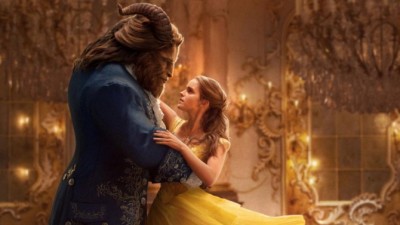 My protestations notwithstanding, the wife demanded to see Disney’s Beauty and the Beast. (Anything that passes as a musical will usually get her to purchase a ticket. Thankfully, she went with someone else to see La La Land.) Anyway, I admit that I made treks to the little boy’s room and snack bar during the film but what I did see of the film seemed really overhyped as far as the “rainbow people” was concerned. I’ve seen worse on broadcast television. It was blink and you miss it sort of stuff. Based on the posts from Focus on the Family and their fellow travelers, I was braced for some in your face propaganda; thankfully this was not the case.  Unless you’re waiting to be offended, most of this stuff will go past both you and your children with hardly a notice.

The wife might be entertaining a return visit to go to the Beauty and the Beast Sing Along but I will sit that one out. Visions of The Rocky Horror Picture Show somehow do harm to what I might expect to see upon attending such an event. Girls Gone Wild meets off keyed singing; single guys, this might be your best opportunity since Sacramento hosted the Xena: Warrior Princess Convention several years ago.