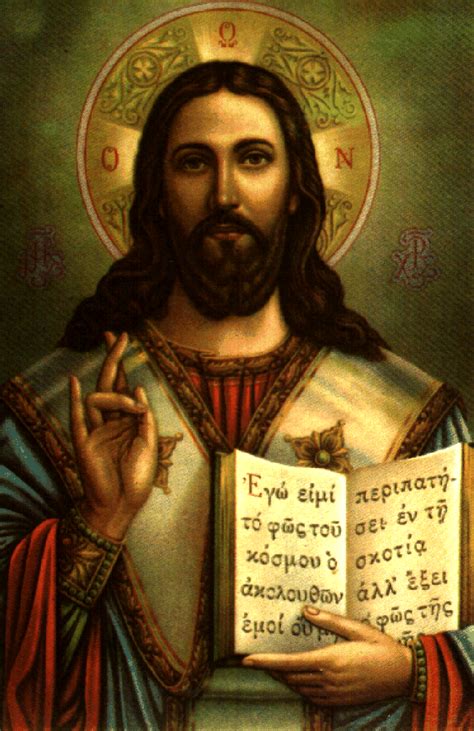 Lest you needed more proof that the political divide is primarily spiritual, check out this from Todd Starnes yesterday.

Link: Town hall agitators explode at the name of Jesus
Below are a portions of the story.

A group of enraged protesters exploded in anger after a chaplain prayed in the name of Jesus at a town hall meeting in Louisiana hosted by U.S. Sen. Bill Cassidy.

The mainstream media would have us believe the unruly demonstrations are part of an organic, grassroots effort.

But I sincerely doubt many in the mob were actually residents of Louisiana – because I know the good people of Louisiana and nobody behaves like that in the Bayou State.

Folks are raised right in Cajun Country. There’s no way anybody would embarrass their mommas by acting the fool in public.

I’d be willing to bet a cup of Community Coffee that the Jesus-hating rabble-rousers were shipped in from some God-forsaken place like Berkeley or Brooklyn.

But they became absolutely unhinged when he concluded his prayer in the name of Jesus.

“Wow, they booed the name of Jesus,” Cassidy said in remarks reported by the Times-Picayune