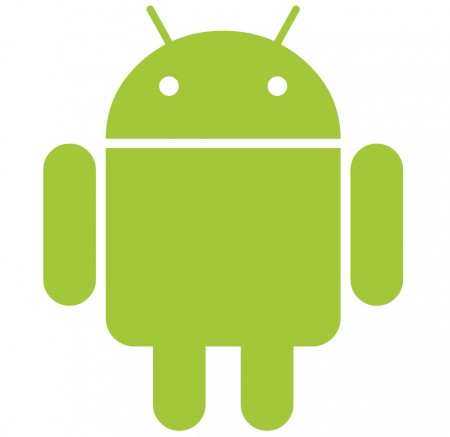 There is a silent war being waged all around the world and you are up to your neck in it if you own a computer, smart phone, tablet device, smart television, or recent model car. Both multinational companies and nation-states are doing their best to collect information on you.

Tracking cookies and the like are so nineteen nineties. Today, any device that you own can be accessed without your knowledge or permission.  Laptop and cell phone cameras and microphones can be turned on by remote means; your television can see into your livingroom; your movement anywhere on the planet is tracked by your car, smart phone, or wrist device.

Stuxnet was just the beginning of what a carefully planned hack can accomplish. If you are not familiar with Stuxnet I recommend that you read up on it. Here are a few links:

Stuxnet is a malicious computer worm believed to be a jointly built American-Israeli cyberweapon, although no organization or state has officially admitted responsibility. However, anonymous US officials speaking to The Washington Post claimed the worm was developed during the Bush administration to sabotage Iran’s nuclear program with what would seem like a long series of unfortunate accidents.

Apple, Sony, and Lenovo are famous for putting rootkits on computers without user permission to spy on you. Visio televisions are also known to spy on users and report data back to somewhere.

Recently, Russia and China have been in the news on this subject.

Russia has stated that they want to move away from any software made by a foreign countries. While the biggest target for this announcement was Microsoft, they also had others in mind. They fear that the software may be compromised by backdoors programmed into the software. It is widely believed that the FBI, CIA, and National Security Agency can access any computer at will.

While Russia is trying to strengthen its defenses against spying and foreign snooping, China is again broadening its ability to keep tabs on the rest of the world. Instead of planting listening posts all over the world and circling the globe with satellites like the West, China is programming devices to report personally identifiable information to servers in their country. If you’ve been watching this subject then you know that any electronic device from their country is probably compromised or could be at a later date. Unlike us, they really have a military/industrial complex.

Here’s the latest example to be made public earlier this month. Only 700 million Android devices are affected by this one instance.

The firmware it uses receives automatic updates from the maker. The covert transmission of personal data is taking place periodically every 72 hours for text messages and call logs and every 24 hours for other personally identifiable information. The user has no ability to switch off the eavesdropping.

“The collected information was encrypted with multiple layers of encryption and then transmitted over secure web protocols to a server located in Shanghai,” Kryptowire said. “This software and behaviour bypasses the detection of mobile anti-virus tools because they assume that software that ships with the device is not malware and thus, it is white-listed.”

Link: Made in China’ smartphone spies on users, researchers found

For about $50, you can get a smartphone with a high-definition display, fast data service and, according to security contractors, a secret feature: a backdoor that sends all your text messages to China every 72 hours.

Kryptowire has identified several models of Android mobile devices that contained firmware that collected sensitive personal data about their users and transmitted this sensitive data to third-party servers without disclosure or the users’ consent. These devices were available through major US-based online retailers (Amazon, BestBuy, for example) and included popular smartphones such as the BLU R1 HD. These devices actively transmitted user and device information including the full-body of text messages, contact lists, call history with full telephone numbers, unique device identifiers including the International Mobile Subscriber Identity (IMSI) and the International Mobile Equipment Identity (IMEI). The firmware could target specific users and text messages matching remotely defined keywords. The firmware also collected and transmitted information about the use of applications installed on the monitored device, bypassed the Android permission model, executed remote commands with escalated (system) privileges, and was able to remotely reprogram the devices.
Link: Kryptowire finds Android firmware

So there we are. I bet many readers didn’t know that we were even in a global “Information Cold War”.

Donald Trump’s advocating the return of manufacturing back to the United States is the right thing to do—not just for economic reasons but because it’s actually a national security issue of the highest order. Most of our military infrastructure and weapons systems are dependent on parts from foreign countries—especially China. In addition, last I heard, Russian manufacturers make parts that are vital for our cruise missile weapons systems. Farming out our military to other countries might make globalists happy but in a time of national emergency it’s a suicidal foreign policy.