I don’t know if there’s too much fluoride in the waters of Sacramento or whether there’s too much smoke from Humboldt County blowing into in the Sacramento Valley but the Purple People at SEIU are charging full ahead at the wage windmill. They have swallowed a bucket load of the economic crap cooked-up by Democrats wanting to cover-up the scope of economic malfeasance in our country. 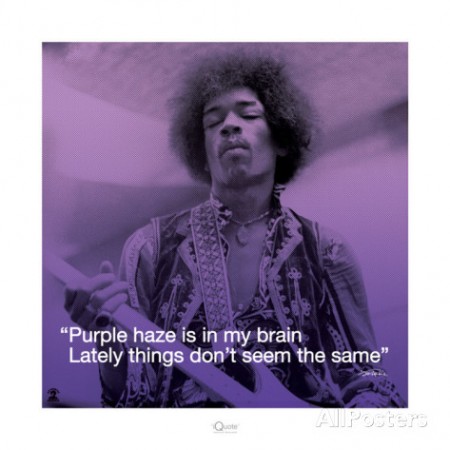 Are they really dumb enough to believe we are in an economic recovery and the State of California is running a budget surplus?

California is the sixth largest economy in the world (according to the International Monetary Fund) and has a projected $11.5 billion budget reserve this year (according to the California Legislative Analyst Office 2016 – 2017 budget projection).
Link: SEIU Newsletter 11-16-2016

This isn’t the same story coming from the Legislative Analyst—Mac Taylor—who said today:

If all spending commitments remain unchanged, Taylor projects that California would finish the next budget year in June 2018 with $11.5 billion in total reserves. Most of it would go to required deposits in the state’s rainy-day fund, but about $2.8 billion would be available for the Legislature to spend or save as it chooses.

Look at this week’s posting to members.

We return to the table today, Nov. 15 and Thursday, Nov. 17, with some additional dates scheduled later this month.

Seems like SEIU is running out of time this month to negotiate, plus the State hasn’t budged on their offer. Last time SEIU met with the State, a mere week later they were scheduling the strike vote. Nothing has changed.

An overwhelming 92% majority of us voted YES to authorize any and all actions, up to and including a strike, in support of a contract we can all be proud of!
Link: SEIU

It seems like the best argument that SEIU can put forward for a 22 percent pay raise over the next four years is that it’s not nice to hit girls…at least not in the wallet. 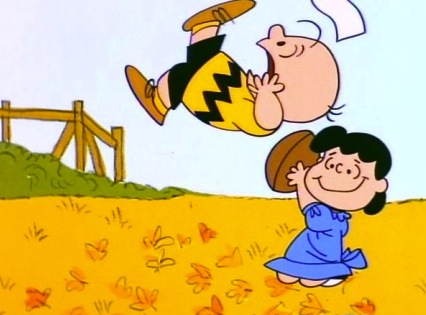 • Our union is predominately women (66%), yet we are paid 19% less than the average for all rank-and-file state employees

• In most parts of the state, we cannot afford childcare
Link: SEIU

Again, SEIU1000 represents non-essential government workers. They will get zero sympathy from the public which is their court of last resort.

Will they begin with a work slowdown or jump straight to a strike? Just in time for Black Friday shopping?

I think CCPOA (California Correctional Peace Officers Association) will have SEIU in court immediately to insure that their members continue to be paid despite any tantrum thrown by SEIU. CCPOA might even seek a 90 day cooling-off period just to put things off to the beginning of negotiations on the 2017-18 budget.

As stated before, many state workers will not be participating in the union action so will it make a difference?

Also, many state workers have several months of sick and vacation on the books so what will be the economic impact?
(Most have yet to learn that they don’t get paid while walking the line.)

Is Golden One Credit Union going to bail-out the striking workers like they did during the furloughs a few years ago?

Oh, lest we forget, it is illegal for state workers to strike. The union hasn’t exactly lead with that little nugget in any of their strike rhetoric.

So how can they strike? Good question. The way it works it that as part of the strike settlement, the state grants amnesty to those who participated in the strike. Thus striking remains illegal and unions are allowed to do it anyway with no repercussions.

It will be interesting to watch this drama unfold as we move into the holiday season.