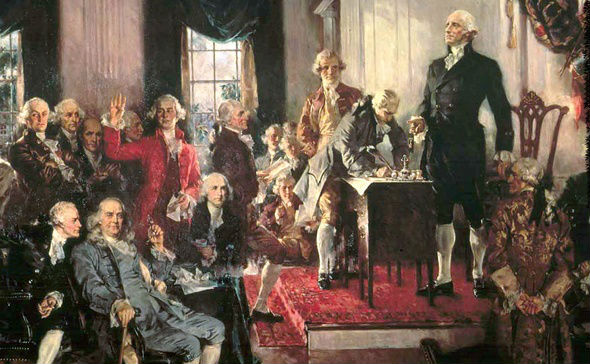 Last weekend I had the rare opportunity to teach Sunday school at my church. Part of the topic touched on the US Constitution. If you thought only the Second Amendment was getting ignored then perhaps you need to read past the Preamble and dive into it further.  I spoke on two areas that have never had any definitive court cases. Yes, there really are parts of the Constitution that have zero precedents. Today, I wish to discuss one.

As you know, the Constitution requires a census to be done every ten years. The purpose of the census is to determine representation in the House of Representatives.

Article I Section 2 reads:
“The actual Enumeration shall be made within three Years after the first Meeting of the Congress of the United States, and within every subsequent Term of ten Years, in such Manner as they shall by Law direct.”

Most children in government schools can tell you this much but did you know there is more that is required?

If you really want to rock your world, read the next sentence:

Folks this section has never been amended. It is literally still the letter of The Law.

Here’s the rest of the story.

(The number was actually set at 433 members but two were added when Alaska and Hawaii were admitted to the Union.)

So as a result of F.D.R. type Constitutional understanding, we have yet another part of the Constitution that was stood-up on its ear. Congress just waved a magic wand and made a Constitutional requirement disappear. No amendment, no fuss, just poof! 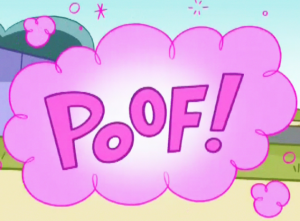 So where would we be if we followed the Constitution? Glad you asked.

At one representative per 30,000 people, how many would be elected to Congress?

10,291.52 which rounds up to 10,292 members of Congress. The actual number of House members would be slightly more because the population is unevenly distributed across 50 states.

So if you want responsive government at affordable campaign prices, just follow the Constitution. Wow, what a concept.