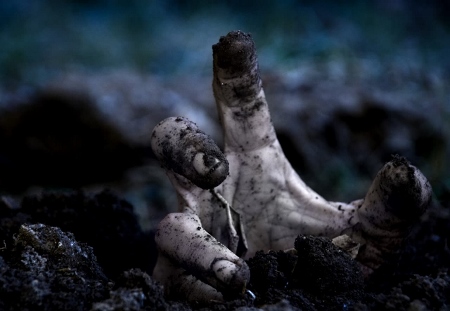 Yesterday, you read about the dead voting. Estimates are that over 4,000,000 fraudulent and/or fictitious voters—including the dead—will cast ballots in next month’s presidential election.

Here are a few references on the severity of voter fraud:
2012
2 Million Deceased Americans on Active Voter Lists

Like the deaths in Benghazi, Liberals don’t believe in voter fraud. No, to them its just a vast rightwing conspiracy.

However, today we have finally heard from The Dead. Yes, the dead are talking and they don’t sound very grateful.

Thanks to a street artist Sabo in L.A., The Walking Dead has entered into the Presidential election. 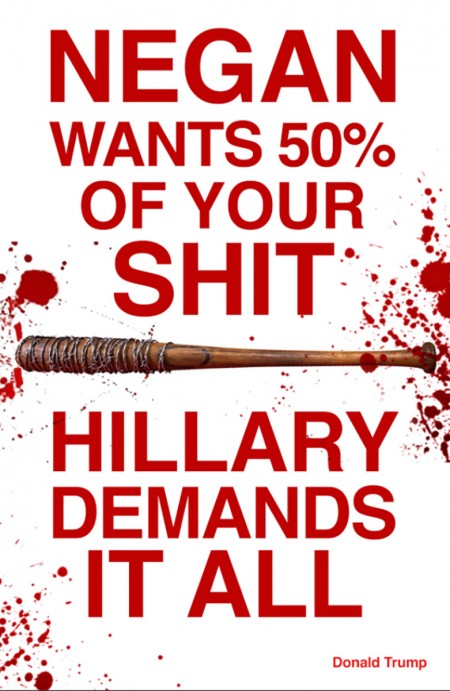