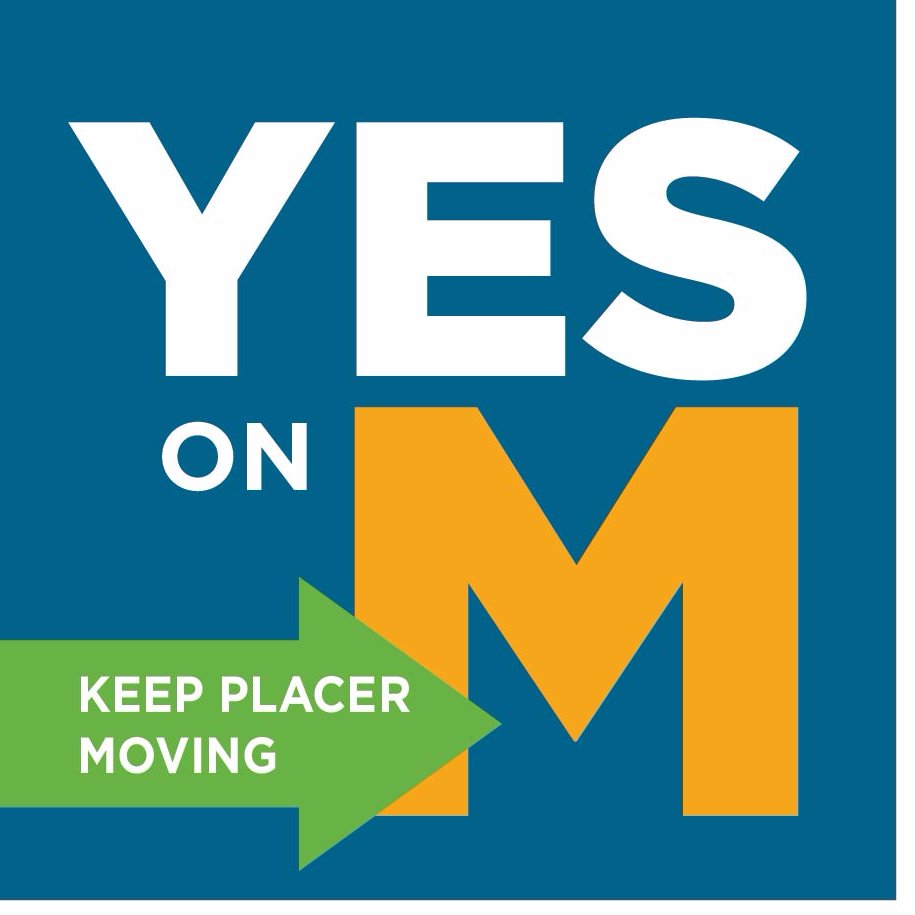 I received an email yesterday that concerns Measure M in Placer County. Coincidently, it is also a sales tax increase to fund transportation just like the one in Sacramento County.  The old saying about following the money appears validated again.

I have analyzed the financial support for Measure M with Placer County so far and found the following from the main committee filings.  Numbers are below.  This leads me to the conclusion that developers have great hope of being subsidized by this tax increase.  When some groups have put out $40-49k this early in the election, how many millions in tax breaks are they expecting, if this is approved?  There are zero individual, concerned citizens who have donated to this measure.  93% of the donations are from the development industry and the rest are from the Roseville Chamber PAC, which arguably has a significant number of developers in it.  In addition, Uhler’s phony League of Placer County Taxpayers (more developers) has been involved with robocall surveys to neighbors to support the measure.  How is a tax increase in the interest of taxpayers!!!????  We need to get the word out to the community about who really supports this and why:
Heavenly Valley LLC——————$1k
Blackburn Consulting—————-$3k
Roseville Chamber PAC———-$10k
Westpark MPC5 LLC—————-$49k
Placer Vineyards———————$40k
Richland Developers—————$40k
Y & C Transportation—————-$2.5k
Total Contributions =  $145.5k

The contents of the email appear to be spot-on in their analysis.