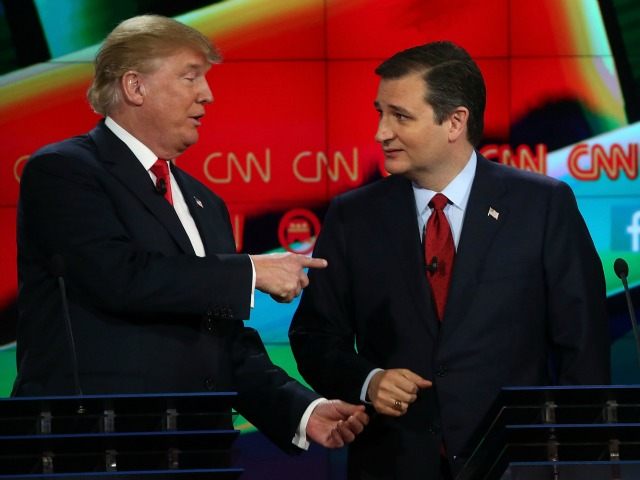 The main reason is Mr. Trump’s success on Tuesday among Pennsylvania’s 54 unpledged delegates. Even though none of them are officially bound to a candidate, 31 of the 54 spots went to delegates preferred by Mr. Trump. And before the election, others had said they would vote for the winner of their district (Mr. Trump won all of the state’s districts). My colleague Jeremy W. Peters reported that Mr. Trump “appeared to have won about 40 of Pennsylvania’s 54 unbound delegates.”

These delegates put Trump within spitting distance of 1,000

Also, why did Cruz give Carly half a million dollars? That’s strange.