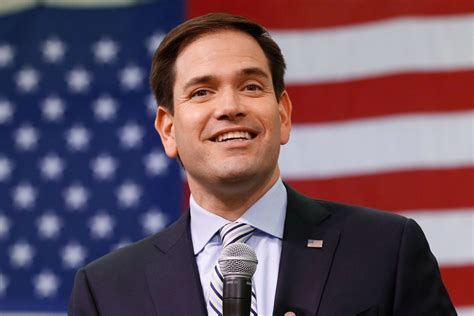 Rubio
Barack Obama was in the US Senate for three years—half of his six year term—before announcing his candidacy for President.

In contrast, Marco Rubio was in the US Senate for five years before announcing his candidacy.

Barack Obama’s early political career involved voting “Present” as a regular part of his tenure in the Illinois Senate.

Rubio on the other-hand can’t show up for work to even vote.

Romney
Why is Romney fighting so hard against Trump? If Romney had expended this much effort against Obama, he would be President now.

Also, have you noticed that Romney keeps claiming that he a conservative when making these attacks?

Romney is also trying to interject himself as the adult alternative that a split and fractured Convention should turn to for their salvation. Or to continue the biblical analogies, Romney is crying, “Follow me back to Egypt. We had it so much better there than following this Moses guy.”