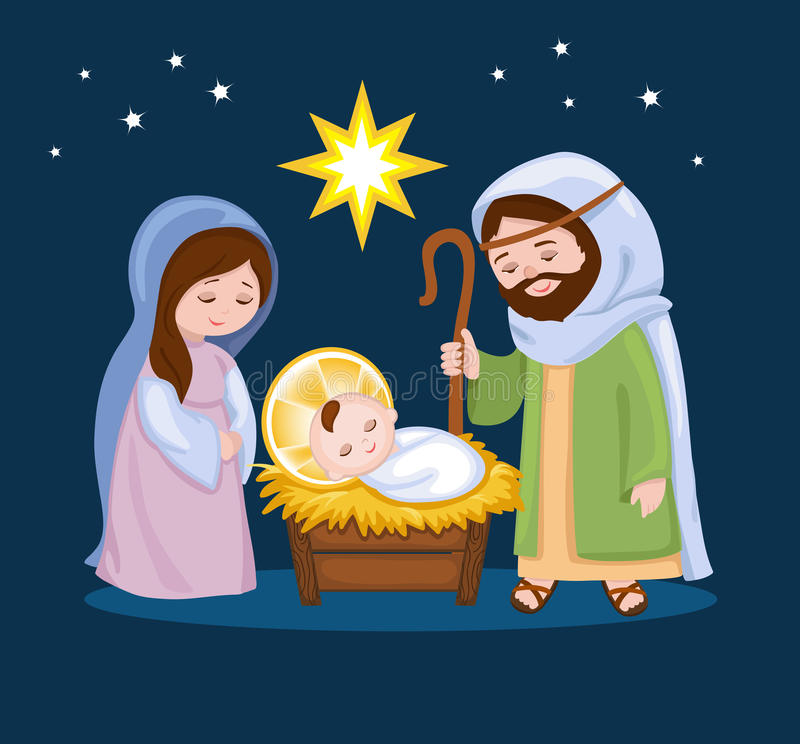 Contrary to what many folks think, December 25th is not the twelfth day of Christmas; even if the days preceding it are called the Twelve Daves of Christmas—as a local television station likes to call it while doing live remotes from various brightly lit homes in the broadcast area.

No, December 25th is the first day of Christmas and January 6th is the last. January 6th is also known as Epiphany, as it celebrates the arrival of the wise men to the manger to worship the baby Jesus and give him gifts. Epiphany is the inclusion of the world into the promises of the Jewish Messiah.

The period leading up to Christmas is known as Advent. This time is not supposed to be a time of intense retail therapy but a time of reflection about the need that we have of a Savior. Here I think is the real problem of our society, we don’t really think we need a Savior. We have so much “stuff” that we are distracted. We miss the fact that human beings are damaged and broken; left on our own, chaos and death follow.

Pascal said that within the heart of every man is a God shaped vacuum. We just keep trying to fill that hole in our lives with so much “stuff” in hopes we will not be confronted with the reality of our fatal condition.

I think this—at least in part—explains the materialism of Christmas. Christmas says you need a Savior but we try to save ourselves or at least deny the reminder that we need saving. Materialism is just our way of screaming, “La, La La, La, I can’t hear you God.”

I don’t really know why, but today my fifth grade son sent the following email to those in his address book:

I got this a year or two ago and I thought I could share it again.

1. The partridge in a pear tree was Jesus Christ.
2. Two turtle doves were the Old and New Testaments.
3. Three French hens stood for faith, hope and love.-
4. The four calling birds were the four gospels of Matthew, Mark, Luke & John.
5. The five golden rings recalled the Torah or Law, the first five books of the Old Testament.
6. The six geese a-laying stood for the six days of creation.
7. Seven swans a-swimming represented the sevenfold gifts of the Holy Spirit—Prophesy, Serving, Teaching, Exhortation, Contribution, Leadership, and Mercy.
8. The eight maids a-milking were the eight beatitudes.
9. Nine ladies dancing were the nine fruits of the Holy Spirit—Love, Joy, Peace, Patience, Kindness, Goodness, Faithfulness, Gentleness, and Self Control.
10. The ten lords a-leaping were the Ten Commandments.
11. The eleven pipers piping stood for the eleven faithful disciples.
12. The twelve drummers drumming symbolized the twelve points of belief in the Apostles’ Creed.

So there is your history for today. This knowledge was shared with me and I found it interesting and enlightening and now I know how that strange song became a Christmas Carol…so pass it on if you wish.’

It’s nice to know the children are listening.