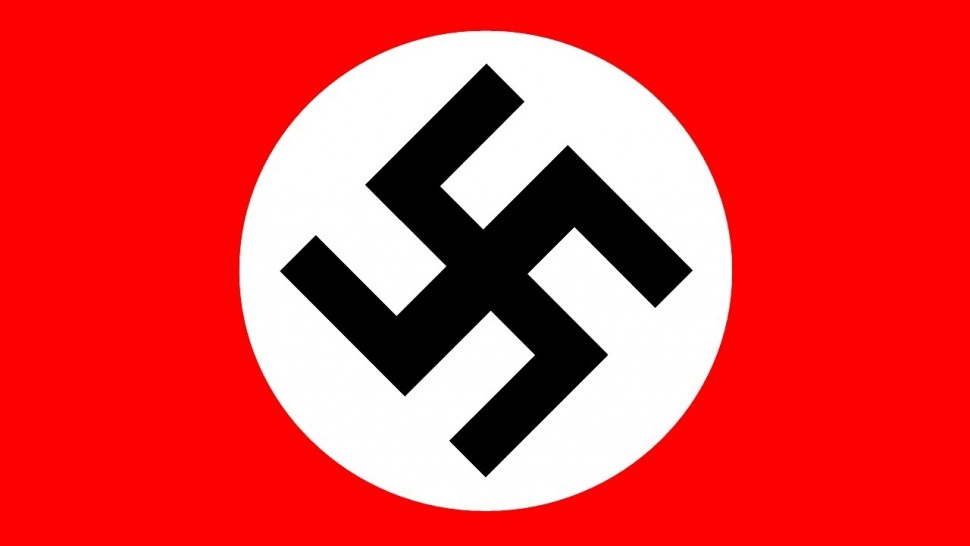 Eugenics, the social movement claiming to improve the genetic features of human populations through selective breeding and sterilization, based on the idea that it is possible to distinguish between superior and inferior elements of society, played a significant role in the history and culture of the United States prior to its involvement in World War II.

Eugenics was practised in the United States many years before eugenics programs in Nazi Germany and U.S. programs provided much of the inspiration for the latter. Stefan Kühl has documented the consensus between Nazi race policies and those of eugenicists in other countries, including the United States, and points out that eugenicists understood Nazi policies and measures as the realization of their goals and demands.

One of the most prominent feminists to champion the eugenic agenda was Margaret Sanger, the leader of the American birth control movement. Margaret Sanger saw birth control as a means to prevent unwanted children from being born into a disadvantaged life, and incorporated the language of eugenics to advance the movement.

Eugenics in the United States

Yeah, American social policy and the Nazis were going down the same ideological tracks together during the 1910’s thru early 1930’s. Social Darwinism was a big hit with the Aristocracy ever since Darwin provided the scientific basis that some races were superior (more fit) than others.

In this mix was Margaret Sanger, who frequently did the European cocktail party circuit with the leadership of the Nazi Party. She was right at home with these guys and so was her belief that the way to eliminate poverty was by eliminating the poor.

Is it any wonder then that Sanger’s ideological baby—Planned Parenthood—has people selling body parts from aborted babies? Why should that surprise folks?

Aborted baby parts have been used in women’s make-up for years. Why do you think labels about the source of collagen are on the bottles?

Many folks play verbal gymnastics with the tenants of eugenics but only so they can find acceptable ways of supporting them.

As barbaric as Eugenics is, it has government protection and funding throughout our country. Somehow many are comfortable that it is used at the beginning and end of life; however, it will not stop there. Soon we will be deciding who is fit or unfit as parents not on the basis of social class or income but on the basis of belief.

Home schooled children and those that are taught that homosexuality and abortion are wrong will soon be taken from their parents. Oh wait, in some places they are…not only in Germany or Indonesia or some far off land but here in the good ‘ole US of A.

Thy sons and thy daughters shall be given unto another people, and thine eyes shall look, and fail with longing for them all the day long: and there shall be no might in thine hand.
Deuteronomy 28: 32