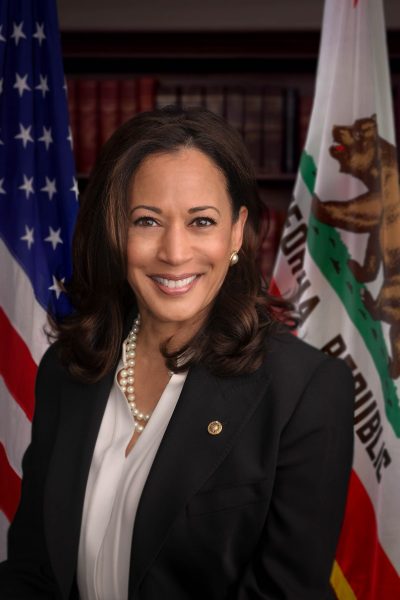 If you want a great example of what is wrong with our country, the article below will serve as a prime example.

This is no different than a guard at Auschwitz offering to sell gold and silver confiscated from Jews to the local pawn shop. Or better yet, harvesting organs for transplant or other medical experiments; Nazi Germany or current day China, either is a true illustration.

Question: Why do Liberals tend to view the latter as barbaric and the former as a Constitutional Right?
All the above are equally evil.  The rational is the same; namely, why let these resources go to waste?

So, in the face of such evil what does the chief law enforcement official in California do?
Why she wants to investigate the whistleblowers to see if they violated any laws or violated the Constitutional protections that the State is giving to people making their money killing babies with taxpayer money.

Here is part of the article from the Sacramento Bee. I’m quoting it extensively both to make my point and also because the Bee tends to delete content from their website rather quickly.

Four Democratic congresswomen on Wednesday asked Harris and U.S. Attorney General Loretta Lynch to determine if officials from the Irvine-based Center for Medical Progress broke any laws when they posed as workers for a biotech company while recording Planned Parenthood physicians without their consent.

The videos, in which officials from Planned Parenthood discuss the price and delivery of fetal body parts, have renewed debate about abortion and rocketed the issue into the 2016 presidential race…

Planned Parenthood contends the footage was “heavily edited” and falsely depicts the organization’s tissue-donation programs that support lifesaving scientific research. Democrats, including Harris, have come to its defense over efforts to strip its funding.

Will Harris investigate the practices of Planned Parenthood? NO.

Will Governor Brown—who supposedly learned so much from his time with Mother Teresa—do anything? NO

It’s a safe bet that the full power of the State will be brought to bear on the Center for Medical Progress. I hope they have some powerful friends or these guys will be doing the “perp walk” real soon. Perhaps they should release the rest of the videos before some judge issues an order to “cease and desist” or some such nonsense.

Woe unto them that call evil good, and good evil; that put darkness for light, and light for darkness; that put bitter for sweet, and sweet for bitter!
Isaiah 5:20