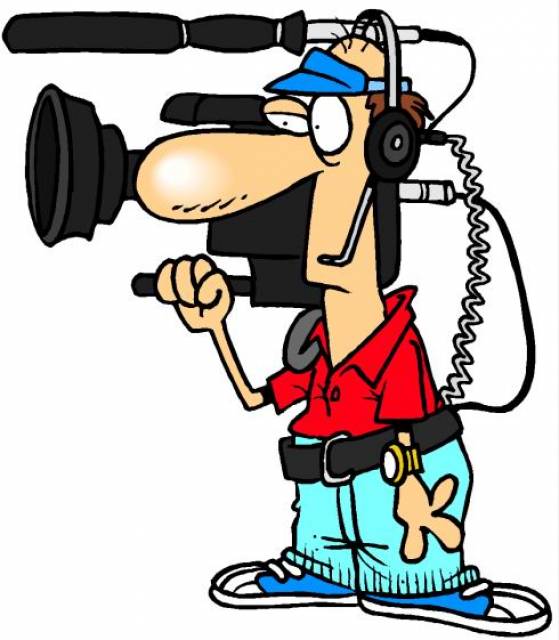 Two days ago I said this:

It’s a safe bet that the full power of the State will be brought to bear on the Center for Medical Progress. I hope they have some powerful friends or these guys will be doing the “perp walk” real soon. Perhaps they should release the rest of the videos before some judge issues an order to “cease and desist” or some such nonsense.

Court bars anti-abortion group from releasing new videos
LOS ANGELES –  A temporary restraining order has been issued preventing an anti-abortion group from releasing any video of leaders of a California company that provides fetal tissue to researchers. The group is the same one that previously shot viral covert video of a Planned Parenthood leader discussing the sale of aborted fetuses for research.

The Los Angeles Superior Court order issued Tuesday prohibits the Center for Medical Progress from releasing any video of three high-ranking StemExpress officials taken at a restaurant in May. It appears to be the first legal action prohibiting the release of a video from the organization.

The Center for Medical Progress has released three surreptitiously recorded videos to date that have riled anti-abortion activists. The Senate is expected to vote before its August recess on a Republican effort to bar federal aid to Planned Parenthood in the aftermath of the videos’ release.

“The Center for Medical Progress follows all applicable laws in the course of our investigative journalism work,” he said.

StemExpress is a Placerville-based company started in 2010 that provides human tissue, blood and other specimens to researchers. Planned Parenthood is one of the company’s providers of fetal tissue.
Fox News

Please note that StemExpress is in Placerville, CA. Placerville has a history looking the other way on issues of infanticide. Some of us still remember Julice Luke.