The Park brothers have done to CRA what Lois Lerner did for the IRS and Hillary Clinton did for the State Department. Yeah deleted emails and destroyed documents to cover their tracks.

The Sith Lord predicted this back in April and sure enough the ole boy was right.

I’ve known for a week now that George and Aaron Park had deleted all records from the CRA Mailchimp account before it was taken over by folks friendly to new CRA President Tom Hudson. This was the official email account used to communicate with officers and members of CRA.

Taking a look at the account we do see that it had recently been closed by a user from within the account. It is important to note that closing an account is typically a permanent action which cannot be undone.
Mailchimp email 05-15-2015 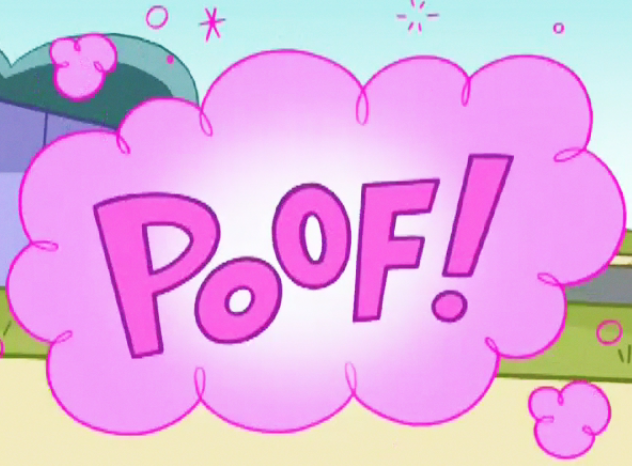 The question was what about the Hightail account? This is where unit rosters, minutes of meetings, resolutions and other electronic copies were archived on behalf of CRA.

Per instructions to Hightail from George Park, all CRA info posted on this account was deleted on April 30, 2015.

Here is the email George sent to Hightail. He cancelled both paid and free accounts.

I have removed or already retrieved copies of all the files I need from this account. I have cancelled the subscription plan as well. Please delete the free account effective immediately and delete all data that my be left in the account immediately.

No wonder Aaron has been asking for a lifetime ban from CRA. They’ve worked hard to put that option in play.

If you had any doubts, this pretty much seals the deal. These boys definitely want to be shown the exit—with extreme prejudice.

I told the Sith Lord that I felt a disturbance in the Force. Clearly it was two bitter wannabees yelling “Allah akPark” and then deleting themselves from our lives.