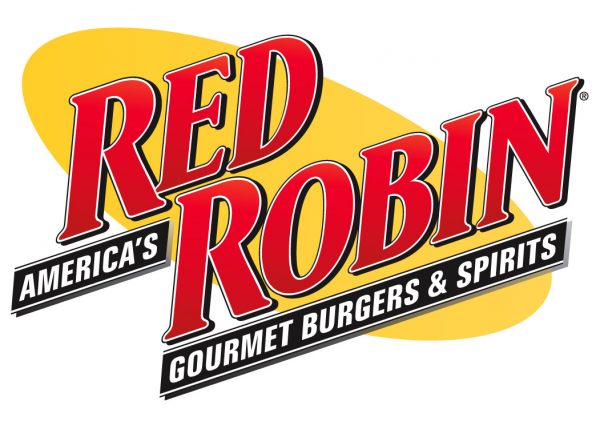 I took the family to the local Red Robin restaurant yesterday for dinner. It is the first time in over a year that we have visited them. The experience was unsatisfactory.

We waited twenty minutes for a table—which is not that unusual—even when several tables were not in use. Our waitress was not very good. We never did get napkins or silverware brought to our table—even after food was served. I had to get up and walk over to the food prep area and get them from another employee. Later I had to go back to get mustard for the wife. The food was noticeable smaller portions than it used to be and was not prepared the same way. No attempt was made to garnish the plates or show pride in the food. Also, the “bottomless French fries” weren’t very bottomless when they never brought them out right away and kept the basket full. (Our teenager eats French fries by the handful.) Our $55 outing (for four) was disappointing. Pizza would have been cheaper.