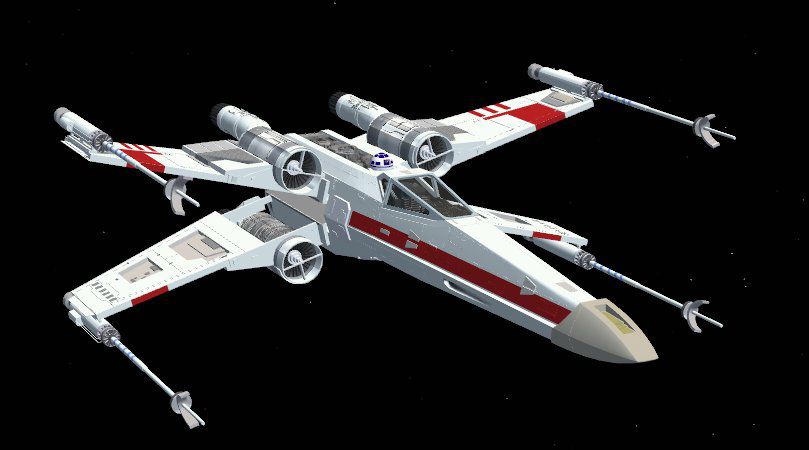 The way money is handled can be either an orderly process or a chaotic, clumsy and haphazard one. Order prevents fraud, disorder invites it.

I have twenty years of experience in accounting including payables; receivables; payroll; sales and employment taxes; just to name a few areas that I have worked. In business, anything received in the mail is opened, date stamped, and routed to the appropriate person for further handling. When handling money, tasks should be divided between various employees and subjected to processes that verify correct handling of funds.

In offices where I have worked, all checks were copied twice. One copy was kept with the deposit slip and the other attached to the invoice that the check was paying. This was kept in a vendor file. In a matter of minutes I could lay hands on any invoice or payment that I ever touched and present it to the boss or outside auditor.

In volunteer organizations, these types of practices are important to maintain. When, I was a treasurer in my local CRA chapter, I have made copies of all deposit slips and all checks that make up the deposit. I also kept copies of membership applications for all people joining the club. I also have copies of all checks written and invoices that were paid with these checks. When these types of practices are not followed then you lose control of the funds and chaos begets more chaos.

This is a tale of chaos resulting in people in CRA not following Generally Accepted Accounting Principles (GAAP) or the governing Bylaws.

As a result of the 2011 leadership fight, the Membership Secretary is on the look-out for mischief. Red flag items include large checks that pay dues for large groups of people instead of individual checks from members, unsigned membership applications, and the like.

Additionally, certain clubs have a reputation for bouncing checks. Checks received at conventions have even a higher rate of being bounced. In the past, it has been possible to show-up at the convention, pay dues with a fraudulent check, vote for the officers of your choice and go home leaving CRA holding the bag.

Instead of supporting processes that are designed to protect individual officers and the group as a whole from fraud, certain officers try to circumvent this process. When that officer is the statewide President then it becomes a bigger problem.

It is not unusual for an owner of a small business to take shortcuts when it comes to money; oh the stories I could tell about that…; however, the President of a corporation with franchises all over a state like California is another matter. This is effectively what CRA is, a California corporation with many franchises. For the President to ever touch a check from a member is a violation of established procedures. She may occasionally cosign a check that pays a bill—I’m assuming two signatures are required to write a check; this may not be the case but should be—but generally check handling should be left to others.

The current CRA President is frequently handling money from members and depositing funds in the corporate bank account. By doing so, she is bypassing both the treasurer and membership secretary and thus the system of checks and balances established to protect the organization. From what I know, she does not make copies of these checks and deposit slips; instead she simply sends an email as the mood strikes her stating that Bob, Mary and Steve paid their dues. If she happens to forget then the treasurer has to hunt her down and see what she has been up to in order to reconcile the account.

Along these lines, another money handling screw-up has surfaced.
On February 22, 2013, Membership Secretary George Park sent an email about paying dues and other deadlines to chapter Presidents and Board members. The applicable portion for this discussion appears below:

On March 14, 2013, this email was sent to CRA President Celeste Greig and others:

Please see the letter that has gone out to all CRA Units. Please also note Item #6. I just rejected a certified mail envelope sent to my office. I will not accept certified mail or any postal mail that requires a signature. I also will not accept Fed Ex or UPS packages. All membership mail must be sent to my home address and not to my office. I have consistently reiterated these details in multiple communications since I have been membership secretary. I wanted to bring this to your attention as an FYI. Thanks

Yesterday, April 9, 2013, Park sent out an email that included the following:

(Click Here) to see an email sent to CRA President Celeste Greig after I rejected a Certified Mail Envelope that she mailed me. This email was cc’ed to the entire CRA executive board on 3/14/2013.  Why was Celeste collecting the RAGSCV unit dues?  Why did she send their dues registered mail with a signature required?

Once again, Greig is interjecting herself into the money end of the corporation. Why is she handling dues for a local chapter? Where is the treasurer of the chapter? Why can’t they send in their own dues like the other 50 odd chapters? Why send money to Park with a signature required? For about seventy-five cents—which is cheaper than the postage Greig paid—she could have sent the money with a delivery confirmation that requires no signature. Again, she should not be handling money.

Yesterday Steve Frank again interjected himself into this controversy. Please note that Frank is a past President of the CRA Corporation. As someone in the business world and a past president, he above all people should know that the president should stay out of the business of handling money. Instead he fires back at Park stating,” Now he is upset that a club did not trust him to accurately record their membership and instead sent its membership checks to the CRA State President.”

Besides Frank again re-inventing the Bylaws to suit his bias, this is a personal attack on the Membership Secretary. Some folks may not like the stuff they hear George Park say but I have known him for a few years now and he impresses me as a man of integrity. Park took a shoe box full of junk and has done a good job of rebuilding the mess left by Peggy Mew. Somehow, I think that if I was to research it, that Mew was likely the Membership Secretary when Frank was CRA President. Thus one could say that Park is cleaning up the debris that Frank and others failed to deal with when they had the chance.

George Park is doing his best and is trying to get local chapters to follow the rules that have always been there, just not enforced. He takes his fiduciary obligation as a corporate officer seriously; others like Frank and Greig treat CRA like a Cub Scout den leader meeting.