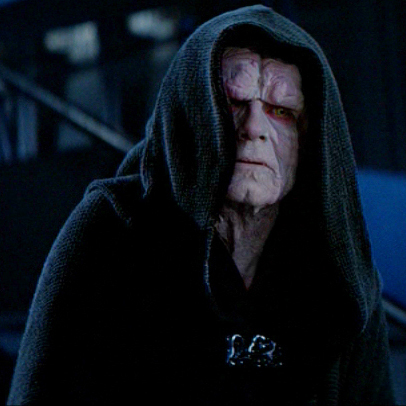 The CRA elites have been hard at work behind the scenes to insure that the status quo is maintained. As stated earlier, part of this strategy is keeping clubs that violate the rules—but vote the right way—in good standing so they will vote for the Greig Slate. (Please note that challenger John Briscoe has no slate.)

Antelope Valley RA has been given a pass after disgorging two years worth of paperwork and dues. They sent in rosters for 2012 & 2013 and a check for dues and as a result, they have been declared as a chapter in good standing. Please note that they were given a pass on paying any dues for 2011 and submitted their dues after the paperwork deadline for the upcoming convention. The stated reason for being given a pass on 2011 dues is that no current members have records that go back that far.

Antelope Valley did not follow the rules set forth in the State Bylaws but was given a pass in part because they have powerful patrons that neither faction in CRA feels they can afford to cross; in particular, George and Sharon Runner. Runner and his wife are listed as members of the Antelope Valley RA. AVRA claims a few other elected folks as members also.

Putting his best spin on this yesterday, Membership Secretary George Park released a statement praising the return of the prodigal son.

For over two years, the previous leadership of the unit simply never communicated with the CRA Membership Secretary and had not paid dues to CRA. Thanks to the efforts of CRA VP Tim Thiesen, we were able to make contact and in a conference call were able to resolve all the issues that existed.

The AVRA is one of the oldest units in the CRA and the new leadership is now fully reconnected with the CRA. VP Tim Thiesen made this possible through multiple phone calls. Thanks to Tim’s efforts AVRA is now go to go.

“I am truly grateful to Tim Thiesen for helping bring the Antelope Valley Republican Assembly back in to the CRA fold”, said George Park, CRA Membership Secretary, “It is gratifying to see the earnest commitment from their new president toward growing CRA and the Conservative Movement in the Antelope Valley!”

“Leadership means connection”, said Tim Thiesen, “and connection means sharing information and treating everyone fairly regardless of their opinions. To move CRA forward, the era of suspicion and stealth need to end.”

Reconnecting with the AVRA, on the heels of the wildly successful reorganization of the Ventura RA are two serious signs of progress in the direction of building a stable, healthy CRA going forward in Northern L.A. County and beyond.

Park can sure make lemonade from lemons.