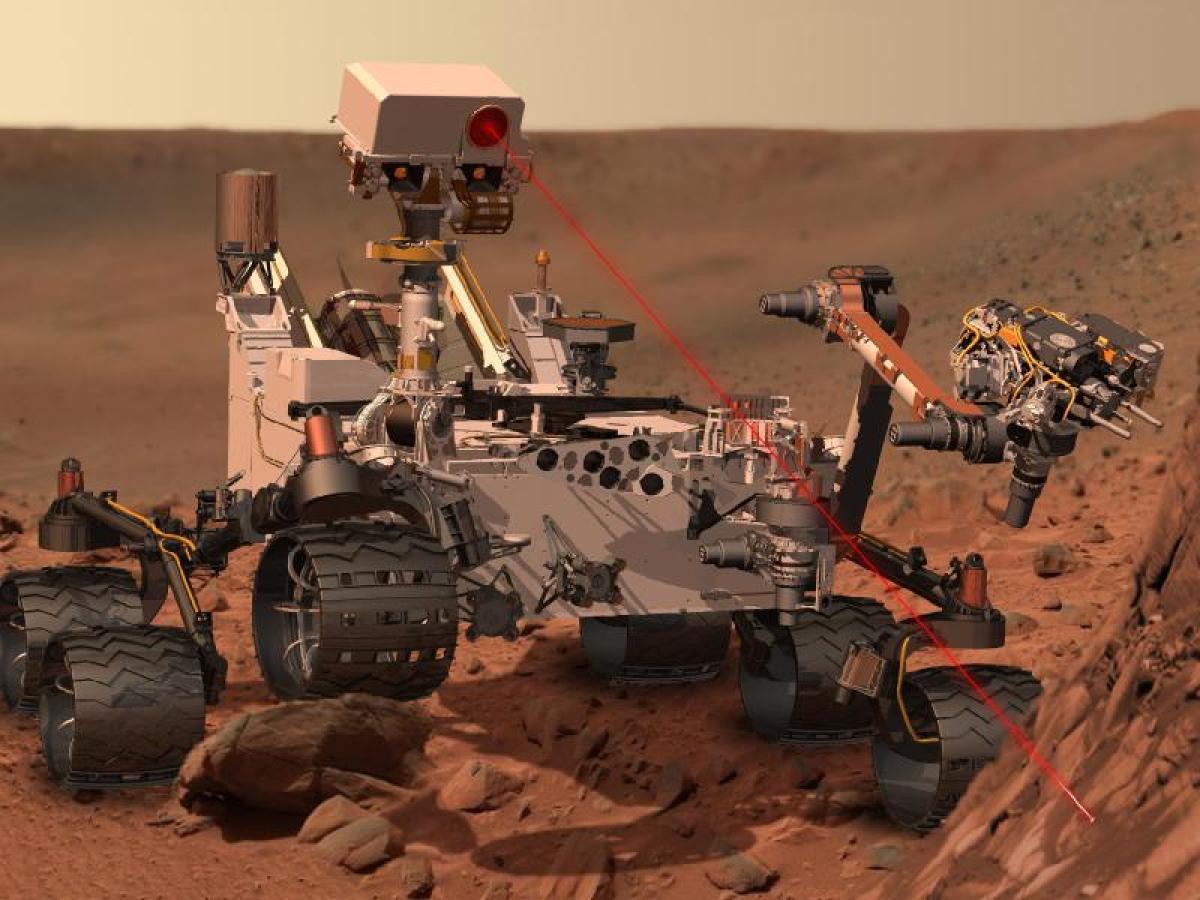 Last night I watched the NASA channel. I rarely do but when something important happens then I will make an effort to find it on whatever obscure number it was hidden by DirecTV. I was intrigued by the Curiosity probe that was scheduled to land on Mars late last night. I even set the DVR to record it just in case my wife had me watching more tape delayed Olympic results.

The landing sequence for this one ton probe was reminiscent of a Rube Goldberg drawing.  “a comically involved, complicated invention, laboriously contrived to perform a simple operation” –Webster’s New World Dictionary
If any one step went wrong then this multi-billion dollar project would freefall on John Carter’s head and leave a smoldering crater on the Martian surface. The Curiosity probe was programmed to land with no human intervention since it takes a radio signal about 14 minutes to travel between Earth and Mars. The number of steps that needs to be executed successfully during the fall thru the atmosphere was an enormous engineering challenge. Everything happened according to design and the craft landed like it was supposed to do.

The first photo it sent back was a picture of its tire. Everyone in the Jet Propulsion Lab cheered. Think about it. You sent this complicated gizmo hundreds of millions of miles, land it right on target and to prove it works you get a photo of the tire! I’m thinking dang. My mother-in-law has a whole camera full of photos of her finger in the same frame as Alaskan glaciers and family gatherings. Heck maybe she could have been a rocket scientist too.

As I turned off the broadcast last night I had this mental picture of the JPL folks gathering at the local watering hole to celebrate. I could picture them raising a glass of beer proclaiming, “yes, as a matter of fact we are rocket scientists”.