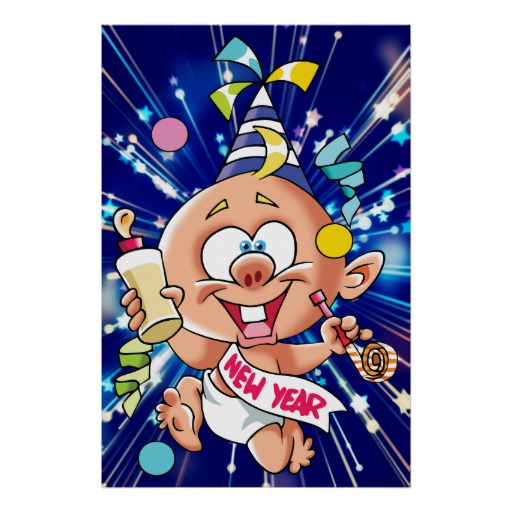 I haven’t blogged much laterly but plan to get back to it in 2010. I will finish my MBA from University of Phoenix in mid January.