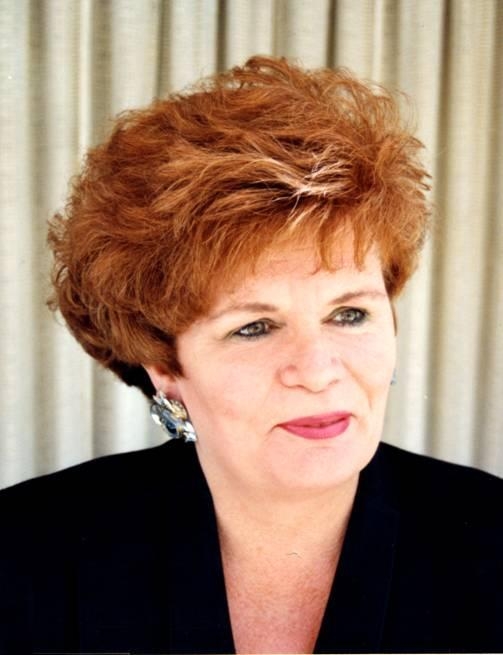 Today the following email greeted me. If you want to know the history just Google Barbara’s name. This is too rich!

I kid you not.  The Republicans of River City (RRC) have endorsed, and I can hardly believe it myself, Barbara Alby for Board of Equalization.  Please see the forwarded press release below from none other than Carl Burton.
I have heard of politics making for strange bedfellows, but Carl Burton and the RRC endorsing Barbara Alby for anything is beyond belief.  This is either one of the greatest practical jokes of all time or I have entered the Twilight Zone.
UNBELIEVABLE!
Name Withheld

SACRAMENTO—- The members of Republicans of River City (RRC) unanimously endorsed Barbara Ably to replace Bill Leonard on the Board of Equalization (BOE)at their regular monthly meeting on Tuesday, October 20.

Bill Leonard currently represents BOE District 2 but is prevented from running for reelection due to term limits. Bill endorsed Barbara to replace him on the board. Barbara has served with distinction as Bill’s Chief of Staff for the past seven years.

The members of Republicans of River City recognize that there are four outstanding Republican candidates for Bill Leonard’s BOE office. However, because of her experience as Chief of Staff, Barbara is viewed by RRC members as the outstanding candidate for this office.

In addition to her experience as Bill Leonard’s Chief of Staff, Barbara served in the California State Assembly with distinction.  Finally, Barbara served as one two California representatives on the Republican National Committee. There she was elected to several positions and made California’s voice heard.

Carl Burton, President of Republicans of River City said “the volunteer club is one of the largest Republican clubs in Sacramento County and Northern California and has a long history of endorsing candidates who later win in the primary election and go on to win their office in the general election.”

For those that don’t know the history of the love between Barbara Alby and the Republicans of River City, this would be much like the Palestinians nominating Israel for the Nobel Peace Prize.