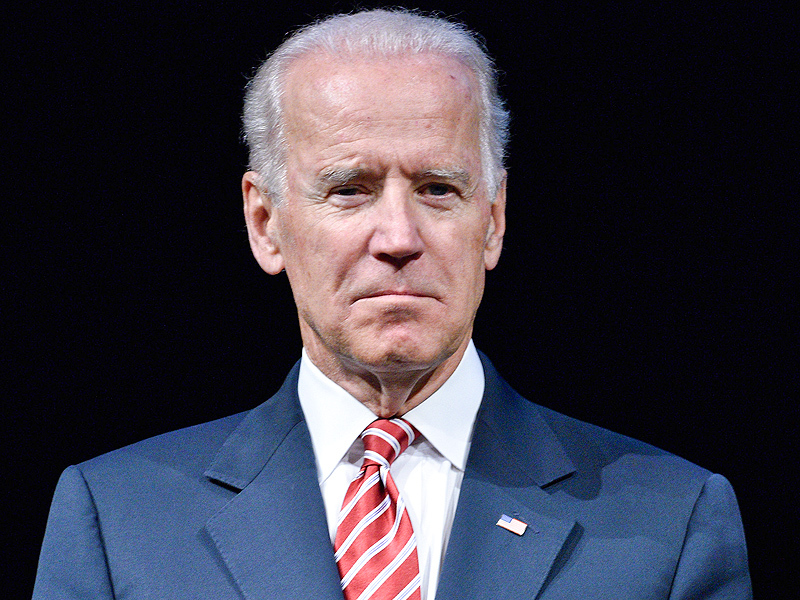 Rush Limbaugh, Laura Ingraham and the rest of the talk show conservatives are giving each other high fives as Barack Obama makes yet another stupid decision today. Going with Senator Joe Biden is such a dumb move that Obama is all but finished. The only prayer of winning that he has is if John McCain were tone-deaf enough to name a pro-abortion running mate.

Biden represents everything that is wrong with the current political establishment and he has more negative bagage than John Kerry. Any doubts that Obama is an elitist have vanished.

The only up side for Obama is that Biden has the capability of saying stupider things than he does, thus making Obama look better.