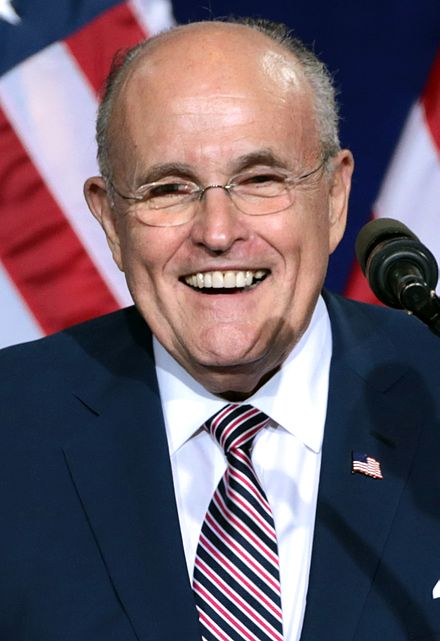 Conservatives are once again poised to assemble their famous “circular firing squad” and should Rudy Giuliani emerge as the Republican presidential candidate, they plan on pulling the trigger.

James Dobson and a group of other evangelicals are threatening to throw their support to a third party candidate—to be named later—if Rudy is the nominee. This is the result of Rudy’s longtime support of legalized abortion. This smacks of the Ross Perot effort in 1992, which resulted in the election of Bill Clinton. Clinton won with 43 percent of the vote.

This presidential cycle will likely see a credible third party challenger from the Left due to the dissatisfaction of the anti-war fanatics. Dobson’s gambit will likely be a pale imitation of their efforts. If Dobson and company put up a third party challenger, it will be to the detriment of evangelicals and when it fails, it will justify the marginalization of social conservatives in future public policy debates.

Rudy is better on the war than any of the Democrats. If we are dead or in economic ruins, then all the social policies that we spend so much time fighting about won’t matter because we won’t be here to have the debate. Our national existence is on the line in 2008. Once the Sword of Islam is dealt with then we will have to time to look at these other issues.

Furthermore, should Rudy appoint the kind of judges that he says, we might end-up with Roe v Wade being gutted regardless of what Rudy said on the campaign trail. Why? Simple really. The kind of judges that support the War on Terror and law & order issues will tend to be the strict constructionist judges that would favor curtailing the overreaching intrusion of the courts beyond the limits of the Constitution.

Rudy certainly couldn’t pick any worse than did Reagan and Bush senior. Republicans have a terrible track record of picking justices for the Court. Picking judges reminds me of the old joke about marriage. It has been said that marriage is like fishing, you don’t really know what you caught until you get it in the boat. Ditto for Supreme Court judges.

The irony of Dobson’s position is that to get the result he wants, his best chance is to join with Rudy.