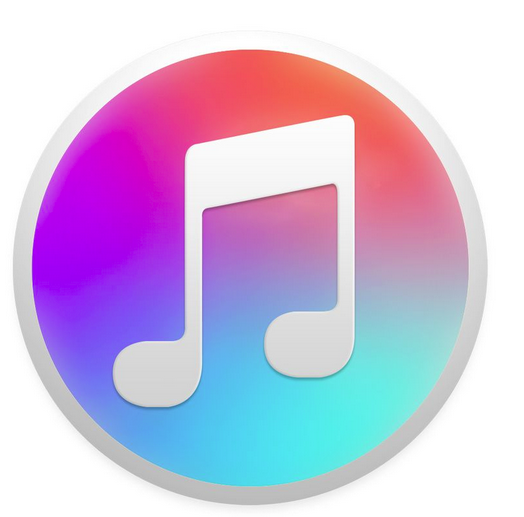 Last week I finally bought a few songs from iTunes.

I was going on a long drive with my two-year-old son and wanted some children’s music that he would like and I could handle for prolonged periods of time. I downloaded about ten songs from The Wiggles plus a few he hears at bedtime every night.

Setting up the account was simple and downloading went smoothly. However using the burner from Apple was a challenge. It turns out that the files that I downloaded were encrypted and can only be played on the iTunes software. Therefore I have to use the built-in burner in the iTunes software. As I have learned from previous brushes with Apple, things not as easy as they seem. Every time I tried to burn a disk using their burner, I got an error and the burning process would close.

The error was as follows:

If you read the error message generated by the software you will see the following note:

If you have multiple drives on the same IDE or SCSI bus, these drives may interfere with each other.
Some computers need an update to the ATA or IDE bus driver, or Intel chipset. If iTunes has problems recognizing CDs or hanging or crashing while importing or burning CDs, check the support site for the manufacturer of your computer or motherboard.

Yeah, that’s right! I had to start disconnecting hardware in my computer to get their software to function. Apple writes bad code for a PC and it’s the PC’s fault. How dare we want to use multiple devices in our machines? Bad code and Apple have a rich history. Can anyone say “Safari”? Anyway I did disconnect one of my CDs and only had my burner connected and the disk wrote successfully. Nero, Roxio and several other burning software programs on my computer have never had any difficult knowing which CD was read only and which was the burner.

This problem plus the QuickTime bug I previously wrote about leave me with less than a favorable impression of Apple software.