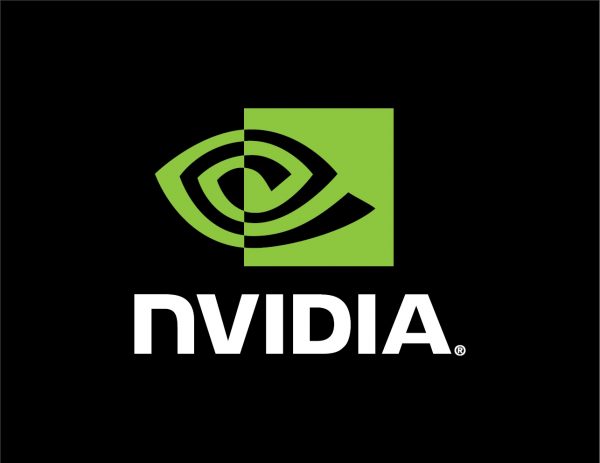 The US Senate is not the only thing running amuck this week. If you are running Windows Vista with any flavor of NVIDIA RAID then this could be a challenging time for you. The NVIDIA drivers that were just released via both their website and Microsoft Update are causing major issues for many folks that rely on RAID controllers in their computers.

The drivers from the Windows Update and those from NVIDIA totally kill my RAID 5 array. I get the legendary “blue screen of death” and the system reboots into the boot window where you can choose Last Known Good Startup. This will get your computer back up but then a window asking to install the new RAID drivers greets you. If you say NO the system tries to install the driver anyways.

My immediate concern is that I need to kill the automatic update from prompting me to install the RAID drivers each time I boot my computer. Sounds like a registry tweak or I need to delete a downloaded update program on my hard drive.

The support boards at NVIDIA’s website are full of stories by other hearty souls dealing with the same type of issues.  The drivers are part of the 158.18 update. The manufacturer considers these drivers a Beta for Windows Vista. Half of this driver package can be installed automatically; the Ethernet, SMBus & SMU, however, the RAID portion cannot. Don’t install the RAIDtool application. If you want to try this part of the driver package then create system restore point and give it a try. Oh, and good luck.

I went on the website for my motherboard and their driver site had an additional nugget of information missing from both the NVIDIA and Microsoft websites that I had already deduced from reading the support forums on the NVIDIA site, these RAID drivers must be installed by booting your system with the original Vista DVD and pressing F6 to install additional drivers.

For those of you that are not familiar with the significance of this fact, it is important. First, it means that the driver that Windows Update is trying to force feed me will never install correctly. Since my bootable driver is my RAID array, the driver that Windows is trying to replace is currently in use whenever my system is running. In fact my system cannot run without it.

Second, I need to create a floppy disk with the updated drivers in order to update the RAID drivers. There are actually two drivers that need to be updated. Once the NVIDIA update is downloaded and expanded, the necessary drivers can be found at the following location: C:\NVIDIA\nForceWinVista64\15.00\IDE\WinVista64\sataraid. Copy all files in this directory to your freshly formatted floppy drive. (Before trying this update, it would be good to locate your original 64-bit drivers and have that floppy available just in case you need to undo this experiment.)

Insert your Vista DVD in the driver, set BIOS to boot off of this drive and start the system on the DVD. When prompted, press F6 key to install additional drivers. You may now select the first driver from the floppy and install. Next press the S key to install additional drivers and select and install second driver from the floppy. If you mess this up, reboot and do over. You cannot damage your system and have made no changes to the drivers at this point.

Disclaimer: This next step is based on experience and I am relying on memory because I have not done this in a while. Next select Repair. (The goal on this step is to get the drivers on floppy copied to hard drive to replace old drivers.) If floppy is still in the drive this should happen without much user input. Once the system has completed repair, remove floppy disk and DVD and reboot. If system successfully reboots then you are done.

I am leaving for a much-deserved vacation and won’t be trying this before I return. If you run this update, write me and let me know how it went.