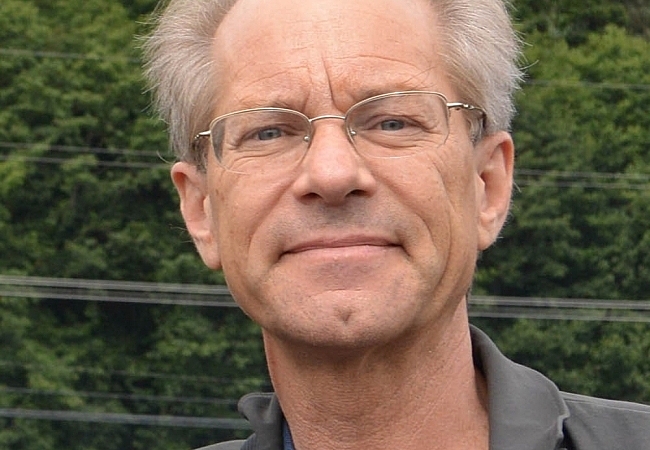 Today seems like stupidity in journalism day. First I read that the Minneapolis Star Tribune has dumped the James Lileks as a regular columnist. Lileks is probably the only thing worth reading in that paper. Listening to him each week on Hugh Hewitt is consistently one of the best segments on his program. Lileks is always laugh-out-loud funny.

Next I turn on Rush Limbaugh, and find out the television station that I watch each evening is all up in arms about the Rush Limbaugh parody “Barack the Magic Negro.” First, this parody is two months old. Second, Barack has been asked about the parody and did not take offense. Third the reporters never bothered to get the context about the song. They act like Limbaugh made the whole song up just so he could say “negro” on the air and bash Obama.

Any regular listener to Limbaugh knows that Rush took a series of articles written by Liberals who were dumping on Obama because of his race and strung them altogether to point out that these allegedly enlightened Liberals are just a bunch of racists who look at skin color and not qualifications. For Liberals it’s all about categories, groups and quotas. Dr. King wanted folks evaluated by “the content of their character” but his alleged successors are exactly the opposite. This is the classic definition of hypocrisy and low hanging fruit for Limbaugh to use to bash them as they so richly deserve.

Walter Martin often stated “a text without a context is a pretext, usually for error.” Local television station KOVR has proved once again the truth of that axiom.