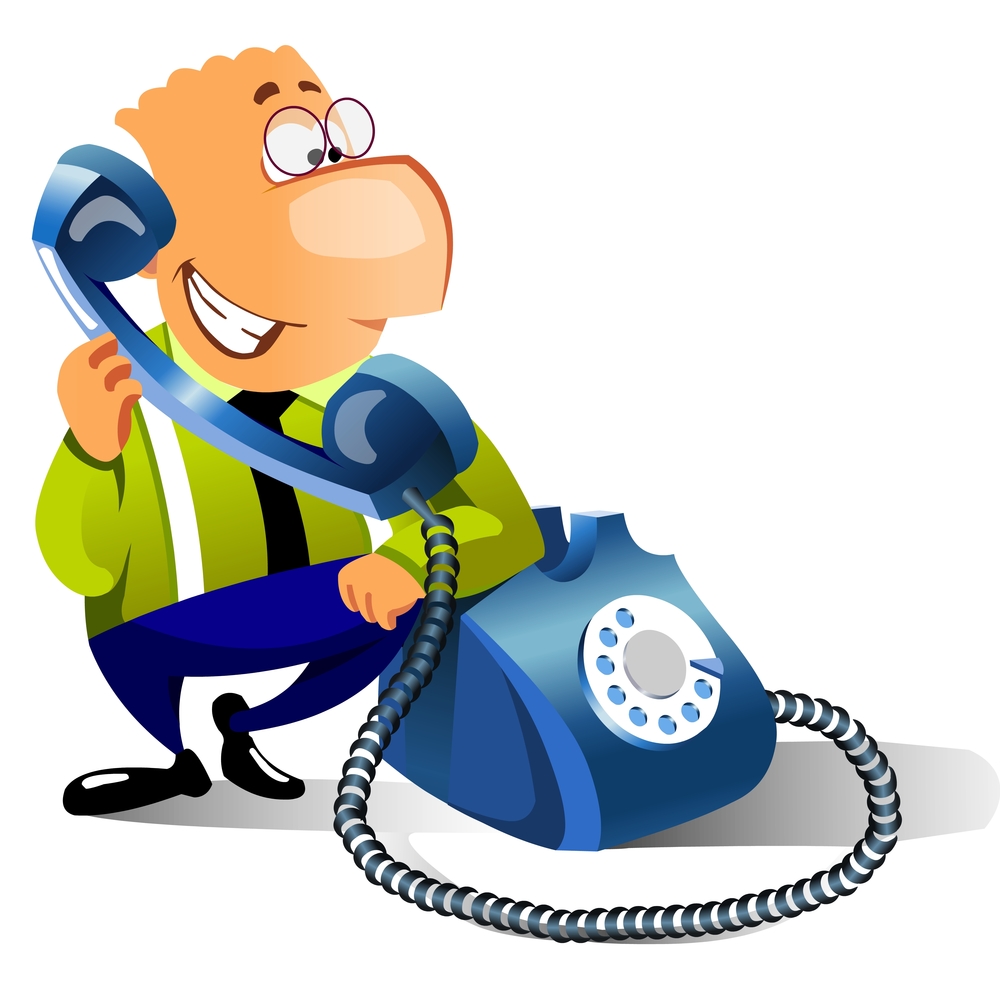 I normally don’t take calls from telemarketers, but tonight I made an exception. I’m glad I did. Tonight’s call was from a political opinion surveying company. I have taken calls from them in the past. I guess I’m just their textbook hardcore Conservative and they use my opinion as a baseline.

Anyway, I live in Elk Grove and there is an on going rift between the Elk Grove City Council and the Community Services District.

Long before the incorporation of Elk Grove, the Community Services District (CSD) was in charge of providing fire protection and caring for regional parks in southern Sacramento County including the area that is now Elk Grove. CSD in a model agency and has received many awards and recognitions. The CSD is governed by five elected members.

The city council decided that parks and recreation should be part of their duties, so they created their own parks department and tried to forcible take all parks in the city away from CSD. CSD gets state, county and local tax money for their funding plus development fees. The city is trying to take away their parks and then get that portion of the budget that CSD has allocated for caring for existing parks as well as land and money already set aside for future parks.

In the original plans for incorporation, the community leaders of Elk Grove had divided the jurisdiction of services in Elk Grove between CSD and the new City. There was no duplication of services. The city was created to provide the services and local representation that residents felt was lacking from the County Board of Supervisors. It was viewed as more cost effective if the CSD provided seamless fire protection to all areas of the south county and did likewise with the areas parks.

The resulting police department would duplicate many of the services currently provided by the Sheriff except at a higher cost to the city. Of course we loose high end police protection like helicopters and SWAT.

Anyway, CSD won’t roll-over to the aggressive tactics of the Elk Grove city fathers. This leads me to the subject of tonight’s telemarketing call.

The city fathers are shopping the idea of two ballot measures to emasculate CSD as retribution. The first idea they are floating is taking all parks and recreation services within the city limits away from CSD and giving them to the city council. Their argument is elimination of duplicate services and cost savings to taxpayers. Oh yeah, there was no duplicated services until the city created their own parks department earlier this year. Of course, they don’t currently have any parks that they are responsible for; yet…

If this measure passes that would leave CSD primarily responsible for fire protection in the south county and a handful of parks outside the city limits. The second proposed ballot measure will deal with this issue. It would create a City Fire Commission composed of five elected members; this would strip the five elected members of CSD of the last service that they provide to the City of Elk Grove. Furthermore, these measures would effectively split CSD into two mostly non-contiguous geographical areas. This would impact the level of service to rural areas of the county.

The questions that the telemarketer asked me were the typical Doctor Seuss approach, would you vote YES for a clock or a rock or a sock or a block …I answered NO to all his permutations of the two proposals. Furthermore, I did give the Council and unfavorable rating.

The city fathers are banking on the fact that few people know the background of cityhood or the relationship of the City to CSD. The locals demanded that there would be no changes to CSD as a condition to support creation of the City of Elk Grove. Without this assurance the incorporation effort would never have had the support needed to prevail on the ballot. Unfortunately for CSD many of the voters in Elk Grove were not here five short years ago when cityhood became a reality. Now the daughter of CSD is attempting to engineer its demise and strip the carcass.