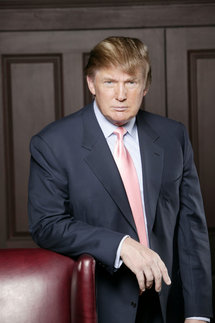 Hugh Hewitt started his show on Friday with the testimony of Donald Trump before some obscure congressional committee that has been asked by the United Nations to give it money to renovate its building in New York. This is one of the best pieces of audio I have ever heard for a host of reasons. It illustrates what is wrong with the UN, the complicity of the US government, fact that Congress has many ignorant as it relates to the real world—members and the brilliance of Trump.

The Donald isn’t my favorite political person but his comments on rebuilding the World Trade Center and this Congressional testimony are two high watermarks this year that have earned my respect.

The audio is from C-SPAN and is not copyrighted. I have several friends that will be getting audio CDs of this from me.