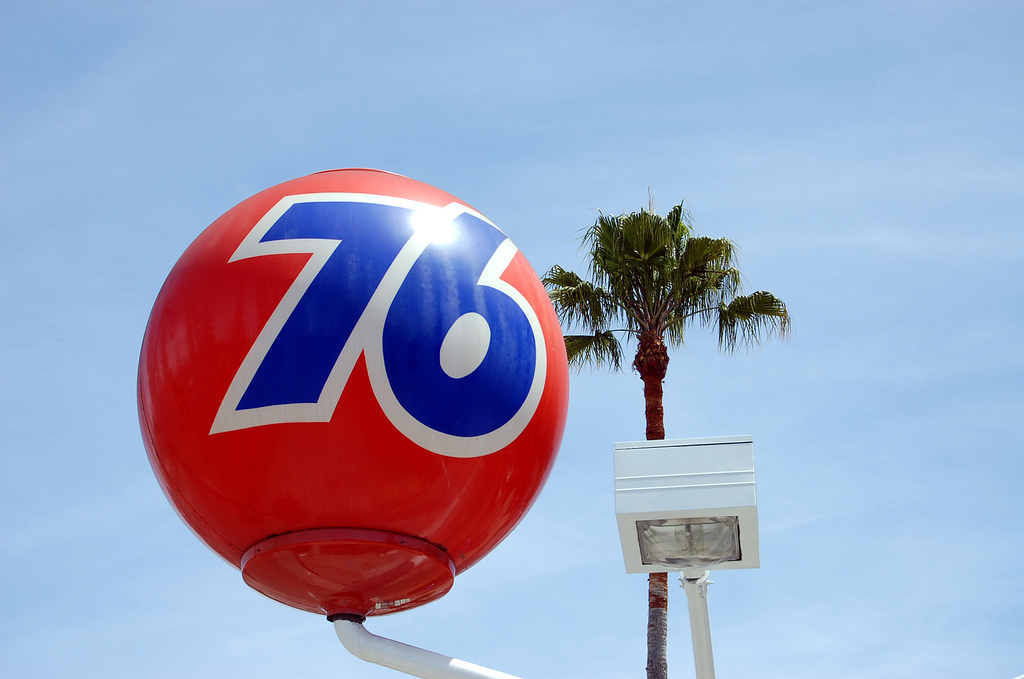 Communist China has put in a bid to buy Unocal Oil for 18.5 billion dollars in cash. I am a person that believes in free markets; however, selling one of our biggest petroleum producers to a government that is bent on world domination is one of the dumber ideas that our government has contemplated during the Bush Administration.

Why should we consider selling this company to China at a time when we should be developing energy independence from the Middle East?

Unocal is the 9th largest United States oil company. The proposed sale would give China not only direct control over a portion of the American market but more control over the petroleum supply of many of China’s neighbors. This sale would allow China to expand their sphere of economic influence in Asia.

Still, it is nice to know that all that hard earned money that I spent at Wal-Mart is being pumped back into the economy. 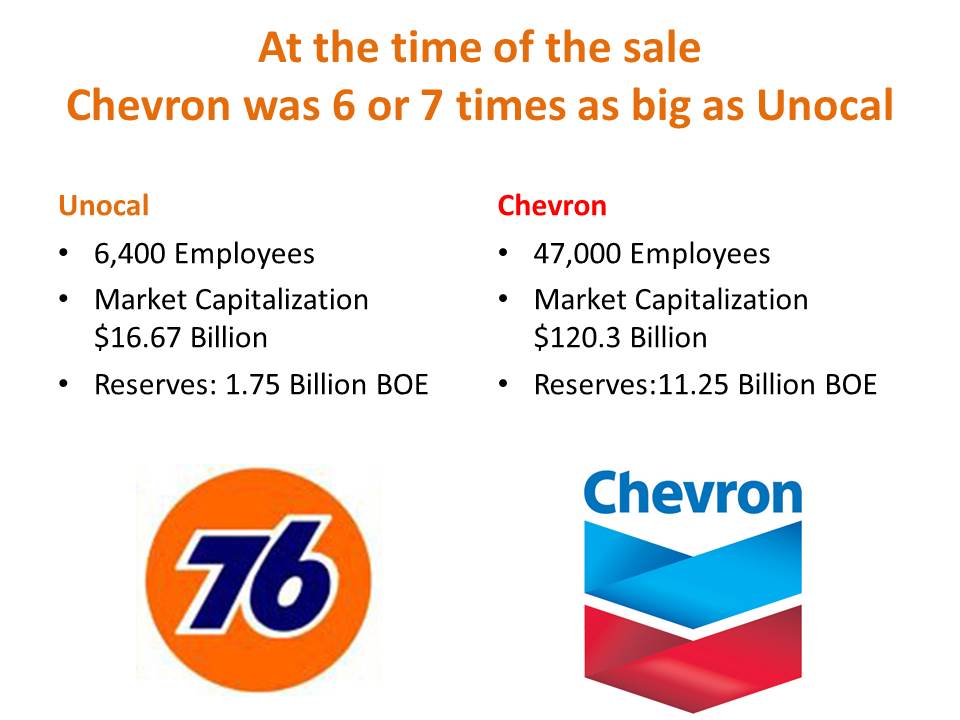