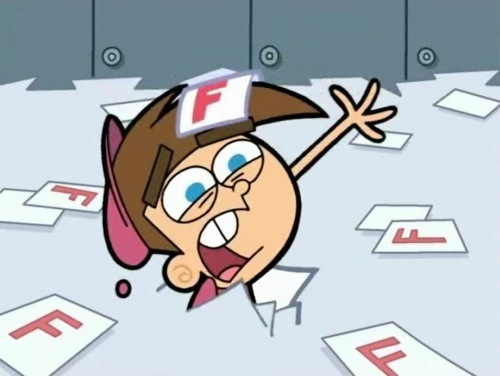 Yep, after over a year of Covid shutdowns, California’s public schools are making preparations for standardized testing. The results are supposed to determine funding levels from the federal government. This year’s tests will be given to students with less security measures in place than Lori Loughlin’s daughters taking an SAT test. Most California students taking these tests will be unsupervised by anyone.

In a recent meeting of Elk Grove teachers discussing the topic, the following was announced to all in attendance.

“Whatever kind of shitshow it turns out to be, don’t sweat it and just move on. Relax, give it, and move on. Don’t stress your kids out or yourself out over it. It’s just another hoop we need to jump through for the federal government.”

Translation: this year’s testing results are gonna be a train wreck.

Some more conscientious teachers that I know, were concerned about such a comment. They know the test scores will be lower and think that’s bad because the quality of education over the last year has been abysmal. Some teachers really care that children have been harmed by the Covid restrictions.

Yes, the children have suffered due to the panic and isolation thrust upon them. They are suffering mentally and emotionally. It’s not natural for children to grow up without others to play with. They probably are being warped in their development.

But no worries. The good news is that the worse the test scores, the more money the teacher’s unions can get out of California taxpayers. I’m sure Gavin and our legislature will do much “for the children”. It really won’t help children recover from Covid—how do you give restitution to a kid for stealing a year of their already short youth—but the politicians will get facetime on camera saying that redistributing your wealth proved how much we care.

Yet another example of not letting a good crisis go to waste.