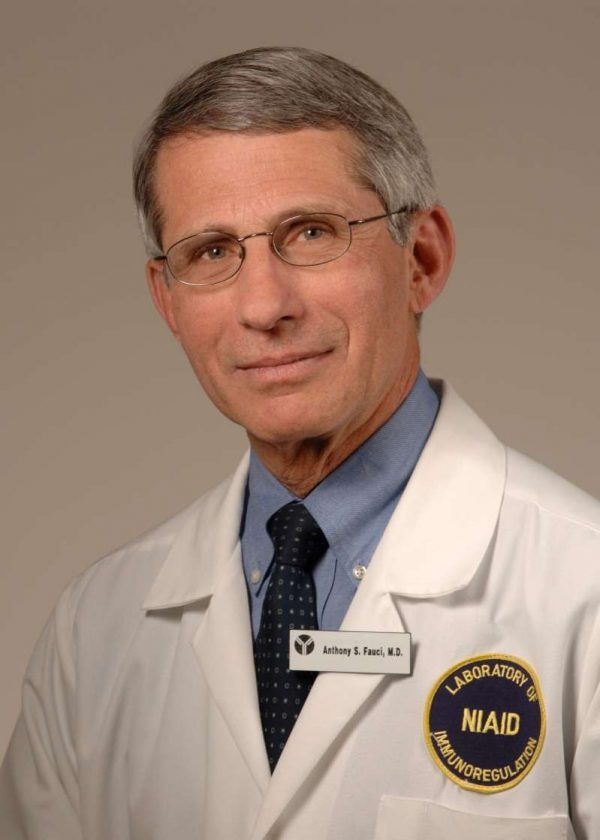 Back when Covid was getting started—it was only mid-March of this year but seems longer ago—there was much talk about the fact that Covid-19 was not spreading as predicted and many were floating the idea of “herd Immunity” as a reason. Looking back, this has been one of the most troubling aspects of the whole Covid adventure, that it doesn’t behave as predicted. Often it seems that we can’t tell if we’re following the symptoms or the disease. Is the cause/effect relationship what we have been told or something else bordering on coincidence. Talk about the fog of war.

If you recall, early on it was said that many in the population had experienced Covid-19 but didn’t show symptoms and as a result, heard immunity was expected to slow the spread within a short time. It didn’t work like that; however, and that bothered me.

We were told herd immunity was when 40 to 60 percent of the population had either had the disease or developed immunity. Many posited that a percentage of people already had immunity due to other factors such as immunity to other types of Covid. Well, it appears that such thoughts were wishful thinking but given the information available at the time, had it been correct, maybe things would be different.

It came out within the last week that part of the reason that people got off on rabbit trails when trying to understand Covid—its spread and impact—is because the so-called experts purposely lied to us. Yep, and at the head of that line was the good doctor Fauci.

Below are portions of the interview with Fauci conducted by the Washington Times.

Herd immunity, or the percentage of a population that acquires resistance to the coronavirus through infection or vaccination, has been widely estimated at roughly 60 to 70 percent for the coronavirus since the start of the pandemic.

(At the time, we cited some numbers that were even lower than those cited above by Fauci.)

Dr. Fauci told The Times in an interview published Thursday that he had slowly but deliberately been moving the goal posts, partly based on new science, and partly on his gut feeling that the American public was ready to receive the information…

Anybody besides me having flashbacks the Jack Nicholson’s great line in “A Few Good Men” that “You can’t handle the truth.”

He said he hesitated to state a number as high as 90% weeks ago because many Americans still seemed skeptical about vaccine.

“We really don’t know what the real number is. I think the real range is somewhere between 70 to 90 percent. But, I’m not going to say 90 percent.”

Dr. Fauci said he wouldn’t state that number because it would potentially discourage Americans from getting the vaccine, The Times reported.

So, Fauci said he’s still lying to the American public but not as much because we are being more conditioned to accept the truth—whatever that might be. Does anybody need any more evidence to see that this is about controlling us and not “following the science”?

Oh, the other little gem that came out recently is that Great Britain has a large outbreak of a new strain of Covid. (If you’re counting, this is the third widely distributed mutation acknowledged by our media.) We told you that there are many variations of Covid-19 in the wild but again the “experts” are very mum on the issue. So, will the existing inoculation for Covid work on the newest mutation? Or do we go back to square one—again? Or maybe we just cancel all the restrictions and get back to living our lives?