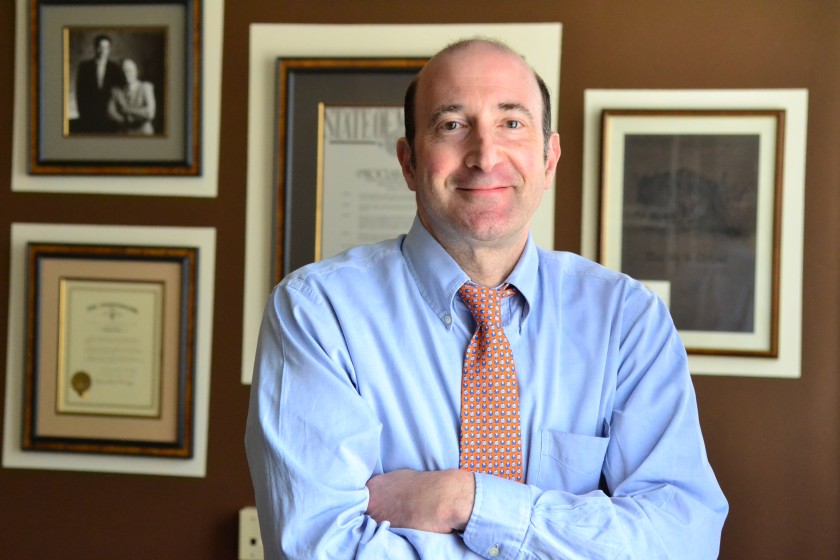 No one likes this clown. 30 years in the business, mostly with Baltimore County in Maryland, then suddenly he moves to little Sacramento, CA? I do not think so. They call this “passing the trash” when it comes to moving around bad teachers in the local school district. Are we to believe this guy is so qualified he would move across country to Sacramento to give us his expertise? I doubt it.

At the Sacramento County Supervisor meeting yesterday, while the board was debating a resolution declaring racism a public health crisis in Sacramento County, Beilenson blurted-out this gem

“This is a major area of interest from public health in general and it’s a crucial thing we’re doing to address, the issues of the African American and brown and yellow folks in our country as well as the white folks,” (KCRA3 news)

Top Sac County health official on using racial slur during meeting: ‘I was literally on the spot’

Yes folks, he referred to Asian Americans as “yellow” a racist term used years ago to describe east Asian people. Not to be deterred when later interviewed by KCRA, Beilenson tripled down on his racism, check out this exchange….

“I was in the midst of lumping together a bunch of different folks — brown people, yellow people, white people — and did not realize at the time that was an insensitive comment. I have since realized that and obviously will not use that comment again,” he said.

“I guess it surprised me that it would have been new information to you that the word–,” Lambert said.

“It’s not new information that it’s used, that it should not be used. That is something that I have known quite well. I was literally on the spot, I was running through the different types of people — again, brown, yellow, white, etc. — and just inappropriately lumped in the ‘yellow’ term,” he said. “I realize that’s an issue in terms of everything back to the railroad times and the 1850s as well as more recently as well in terms of the Manzanar and other camps and a whole range of things. Again, I apologize profusely. This has never happened in my 30 years of a public health official, and I would certainly not use that term in the future.”

Idiot Dr. Beilenson was not “on the spot” and looking at how those words rolled off his tongue he uses that word quite often. He seems to know the origin of that word quite well for someone who throws it around freely.

Dr. Beilenson needs to go, hopefully back to Baltimore where his racism will likely not be nearly as well received by the locals there. Beilenson is a failure both at life and in medicine, solid qualifications Dr Failenson!

Oh, btw I will be highlighting Sac County Executive Navdeep Gill’s racism next week, I say we throw both out.