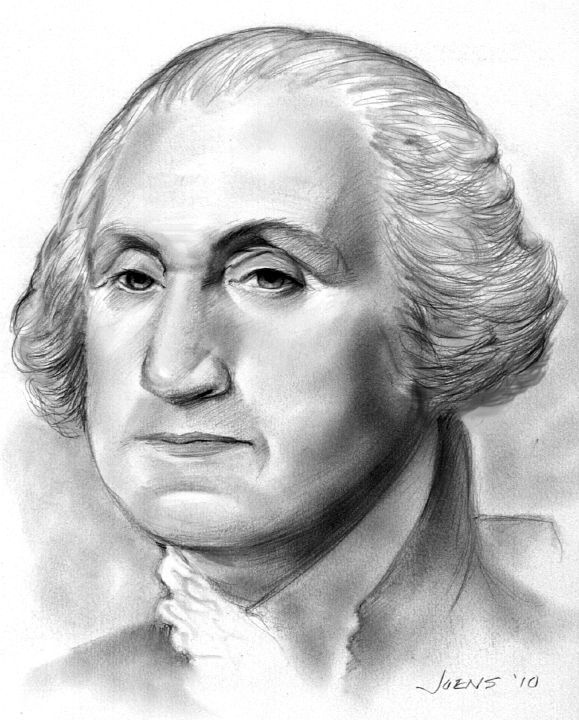 Americans want to go back to work but their government won’t let them; especially, here in California. Those that think that magic fairies will sprinkle pixie dust on everything, and we will open again in a week or two are in desperate need of recreational pot or something else. Trust me, any shelter in place order that lasts for more than four weeks requires more than the immediate attention of a doctor.

If you want more proof that barring a revolt of the people—which I think has begun—we will still be cowering in fear at the end of the year, here’s another clue for those that have the eyes to see.

The Los Rios Community College District will be moving to a fully online fall schedule due to novel coronavirus concerns, school officials said Monday in a message to staff and students.

Also, the sage Dr. Fauci poured cold water on the idea of school resuming in the fall. His comments came when questioned by Senator Rand Paul, the only Senator confirmed to have had Corona virus.

Following up on Paul’s question about reopening schools come fall, Fauci said that there is still much that researchers don’t know about the novel coronavirus and the country should not be “cavalier” in reopening institutions too quickly.

“We don’t know everything about this virus … especially when it comes to children,” Fauci said. “We ought to be careful and not cavalier.”

Rand Paul dings Fauci during testimony, tells him ‘you are not the end all’

I know of other schools looking to continue either distance learning only or a hybrid system of part brick and mortar classes and virtual learning. They can see the likelihood of resuming traditional school fading more every week.

Ok, let’s review some other context clues that our elites plan for this to go on for many more months.

Last month, in Los Angeles, the County Supervisors announces that they will not allow any professional sporting events to be done in front of a live audience including NFL Football games.

Also, last month, KOVR TV reported that shelter in place will run thru at least October.

All county fairs and the State Fair are cancelled, again a decision made last month. The last of the county fairs were scheduled for the end of August.

Last week, Governor Newsom decreed that all elections statewide will be conducted by mail-in ballots. Were our voter rolls clean this might not be such a big deal but since we have at least 1.5 million more people registered than we have adult humans in this state that are eligible to vote, it’s promoting a criminal enterprise to make such a declaration. This declaration presupposes that Covid-19 will be here and require people to be protected from it, meaning part if not all the population will still be sheltering in place in November.

Thus the “good” liberal companies in Silicon Valley are aligned with the power elites that are planning for a prolonged siege of the country and its economy. For now, they are allies of Newsom but somehow, I don’t think Hollywood is nearly as willing to follow suit.

Newsom repeats that we will not undo this situation until we have a vaccine, and everybody has been inoculated. There is more certainty that there will never be a vaccine than one will be available in a few months. The fact is that few viruses ever have a vaccine developed for them. Lest you doubt me, try this: Where is the common cold vaccine? Where is the AIDS vaccine? We know that as of two months ago, Covid-19 had 30 different strains and more seem to be in the wild now than then. Also, remember my caution that the vaccine may be just as dangerous as the disease it claims to cure.

The metrics established by the Governor will keep all population centers far from the threshold needed for any meaningful reduction in restrictions. This will go on for months not days or weeks.

Those who think they will find themselves in church anytime soon are dreaming. When services are finally allowed, the meeting size will be limited to 50 people per service and like in Tennessee where Bibles, prayer books, hymnals, bulletins will be banned along with offerings and Communion.

The truth is that many private schools and church congregations will never meet again. I know of several churches and private schools in my county that are on the verge of insolvency. I know of one such institution that is over a million dollars in the hole as a result of the current panic. The fact is that people quit writing checks when they don’t have a job or have their hours are severely cut.

The government has failed us, the faith community is impotent, and that leaves only the people themselves to rise-up and go to work while those waiting for permission cower in their homes as life passes them by.

Willie Brown is correct, if everybody goes back to work, they will flood the zone so much that government will be unable to pull anybody’s license. Piecemeal loses but workers and business owners can act much more swiftly to take back their lives.

Better asking for forgiveness than permission is one economic lesson of life with Covid-19.