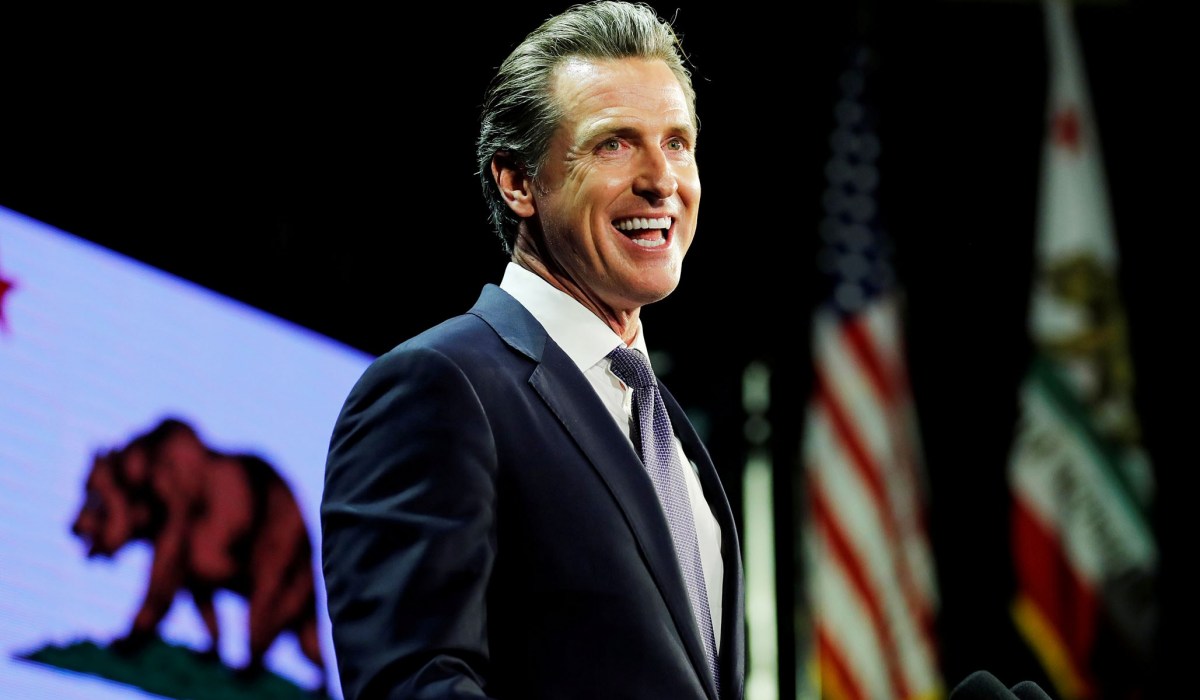 Folks why is the definition of insanity “doing the same thing over and over again and expecting a different result” hold true in every area of life except politics? Somehow politicians, political consultants, and political activists think they are exempt from the stock definition of insanity. It’s not just an ideological thing either.

On the Left you have people proclaiming that the only thing wrong with socialism or communism is that the right people (i.e. them) just haven’t tried it yet. Democrats tell the same lies decade after decade to black people to get their votes and do nothing for them. In fact, statistically blacks are worse off in Democrat cities than anywhere else.

Conservatives (or those that self-identify as such) keep going to the same playbook as Ronald Reagan used in the 1980’s. We still hear them opining about less government, less regulations, lower taxes, etc. Once elected, these folks sure don’t vote like they campaign. We have a Republican controlled Senate and White House and what do we get? Why more spending and debt than at any time in the history of the planet and a national government that micromanages people and taxes them like crazy; a practice compounded by the States, especially for those living in the Coastal regions.

In this era of hypocrisy, mixed messages, and polarity of political opinion, comes the latest idea for tilting at windmills; no not impeaching Donald Trump, why lets recall California’s Governor Gavin Newsom.

Folks this idea is just dumb as dirt and twice as dangerous. Newsom is doing just what he promised and a tiny group of people are mad at him. Folks he was elected fair and square and as rare as it is in this state, he even beat a Republican for the privilege to be our Governor. Now two years into his first term they want to recall him? I don’t get it.

Let’s suppose supporters collect the two million signatures needed for the Recall—which I don’t think they can do—but then what? Back when Pete Wilson was running for Governor, it cost him 50 million dollars to win. That was almost 20 years ago. Folks these people may be mad but they don’t have a dime to their names. Sorry but the mantra “… if you build it, they will come …” only works in a movie about dreams.

Let’s summarize; Recall supporters have no money to pay people to collect signatures to recall the Governor, they have no money to run a campaign to recall said Governor, and lastly, they have nobody to put in his place if Newsom is recalled. Do you think anybody better than Newsom will sit in the Governor’s office if he is successfully recalled? Just because the lights are going out again doesn’t mean we need relive the Gray Davis recall.

But this idea is worse than it appears. Newsom harbors plans to run for President in 2024. Should he survive a recall attempt, it will embolden him and his policies, and propel him to frontrunner status in the Democrat field. By participating in the recall, Conservatives may very well insure that Newsom will be our next President.

This recall is the same drill run by folks like Karen England following the overthrow of Prop 8 and the passage of the “bathroom bill.” Such actions actually make us worse off and are an embarrassment. Worse yet, they are unbiblical. Scripture commands us to count the cost before starting something and have the resources available to see it thru before undertaking a venture. Why does this never apply to anything political? Folks, the bad news for many of you is that it is God’s will that Gavin Newsom is our governor just as it is God’s will that Donald Trump is our President. I have my opinions about why each man is currently in office and what it means but it’s not relevant to the topic at hand.

This recall cannot succeed and will make things worse for us. It also will give ammo to the other side so they can gerrymander the census lines just enough to nullify Conservative voters even more.

Folks, if you are looking for salvation via politics, you will never find it. Learn to governor your family and influence your community. Master these first and then look to changing the wider world. Getting the right guy in the State House, the White House, or the Supreme Court is not going to fix what really ails us. Elections have consequences but God controls that outcome too.