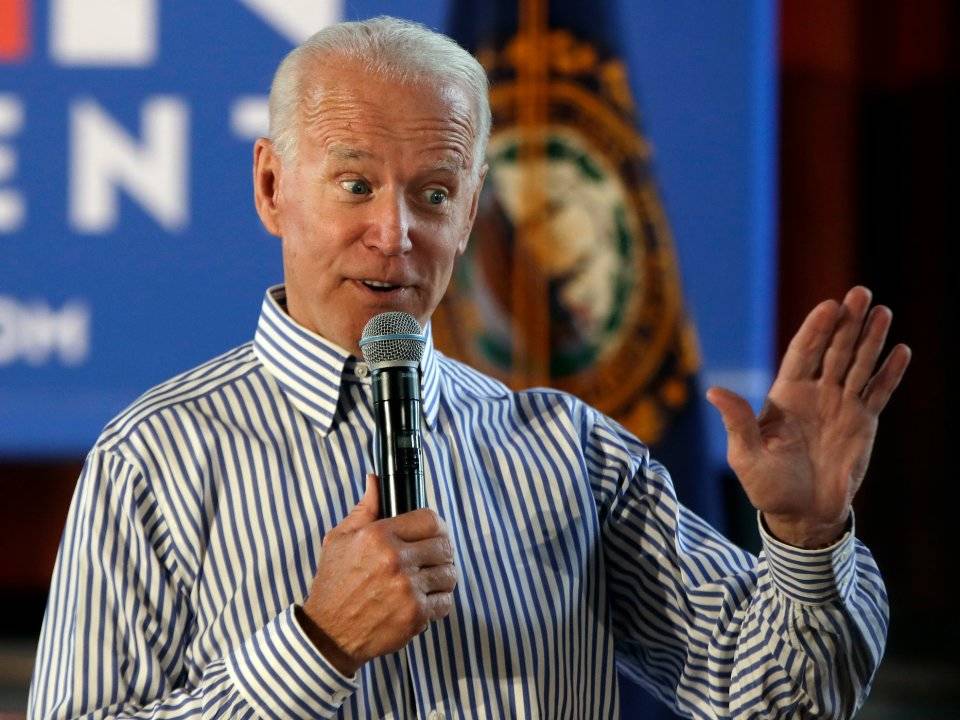 Former Vice President Joseph R. Biden Jr., who has shunned today’s Democratic Party orthodoxy on issues from crime to compromising with Republicans, again broke with his party’s base and many of his campaign rivals on Wednesday when his campaign confirmed that he still backs the Hyde Amendment, a measure that prohibits the use of federal funds for abortion with exceptions for cases involving rape, incest and when the life of the mother is in danger.

Former Vice President Joe Biden reversed his position on the Hyde Amendment Thursday after facing intense backlash from within his own party.

NBC News correspondent Mike Memoli noted the reversal, tweeting, “NEWS: Biden says that in an environment where women’s health is under assault especially in GOP-led states, he ‘can no longer support an amendment’ that cuts off funding, as in Hyde.”

Biden Buckles, Flips On Hyde Amendment Under Pressure From Democrats

The last paragraph on Biden’s recanting of the Hyde Amendment is a classic study in Orwellian doublespeak.

A number of Democrats had criticized Biden for his support of the amendment, claiming that recent bans and added restrictions in a number of states had turned the Hyde Amendment into a de facto attack on the rights of poor and minority women.

Hey Joe, who is poorer, weaker, more vulnerable, and a real minority?

Folks another white Democrat just came out for killing poor and minority children thru all nine months of pregnancy. It’s sad but it’s what Joe has to do if he want the votes of poor and minority Democrats living on the plantation. The mystery is why the sheep keep voting in lockstep for the wolves. I guess the wolves keep the sheep better fed.