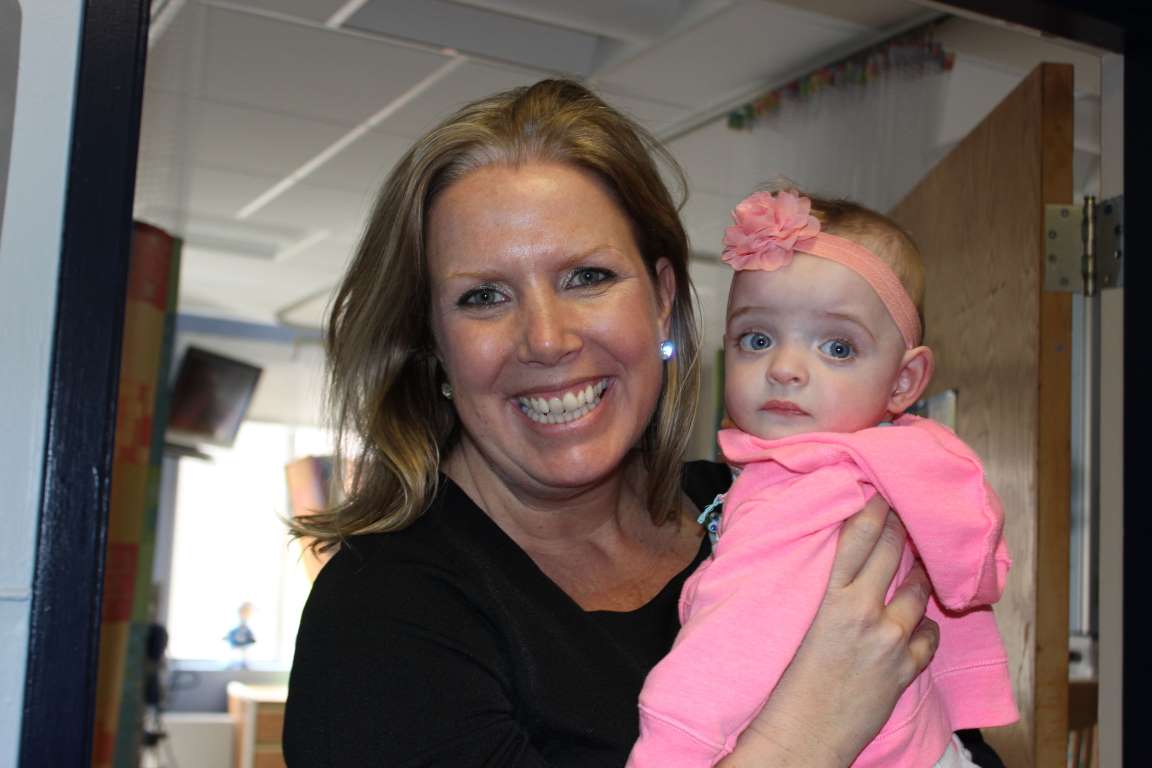 I know many are talking about the movie Unplanned and rightly so but being pro-life is more than being opposed to abortion.

Pure and undefiled religion before God and the Father is this: to visit orphans and widows in their trouble, and to keep oneself unspotted from the world.

I saw this story about not just visiting orphans but loving them. Surprisingly, it is from the Washington Post. In journalism class, this was called a human interest story.

Two years ago, Liz Smith, director of nursing at Franciscan Children’s Hospital in Brighton, Mass., was headed toward the elevator at work when she saw her: a tiny girl with bright blue eyes and a single soft brown curl swept across her forehead.
“Who’s this beautiful angel?” Smith asked the nurse who was wheeling the infant down the hall. “Her name is Gisele,” the nurse told her. The infant, a ward of the state, had been at the hospital for five months, but Smith had never seen her before.
Smith learned that Gisele, then 8 months old, had been born premature at another hospital in July 2016, weighing just under 2 pounds. She had neonatal abstinence syndrome — a result of her birth mother using heroin, cocaine and methadone during pregnancy.
The state of Massachusetts took custody of Gisele when she was 3 months old and transferred her to Franciscan Children’s because her lungs needed specialized care, and she had a feeding tube. The baby did not have a single visitor in her five months at the hospital.

Link: An infant did not have any hospital visitors for five months. So this nurse adopted her.