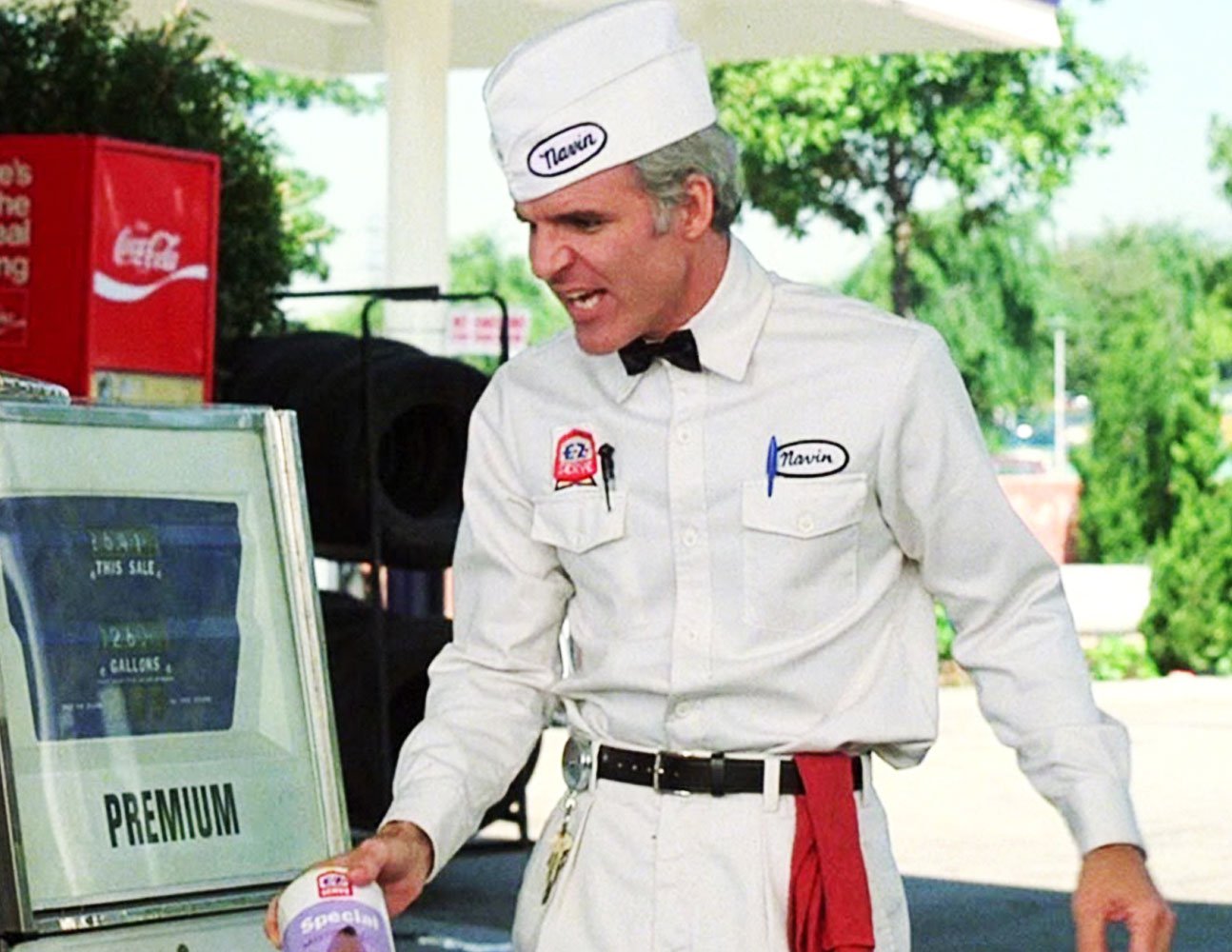 The Chief takes another scalp in this real-life story of how a jerk reacted to not getting his fries piping hot at a local Red Robin Gourmet Burgers in Elk Grove.

The jerk was unhappy about not getting his fries piping hot as described above, so how does he react? Well like any other irrational prick would when complaining on the Internet; he fills out the online survey attached to his receipt and proceeds to light both the store and his waiter on fire. I guess it makes him feel better. After doing so he said he didn’t want a coupon…a first for him, didn’t want free food, also a first, and said he will never go back because the experience was so bad. Keep in mind he paid $10 for a burger, fries and coke, and left no tip.

For those unfamiliar with Red Robin, they are a sit-down place not a fast casual order at the counter place. Leaving no tip is the ultimate jerk move, especially when you ordered the loss leader and complained about your order not being adequate.

The only comments I’ll make on Red Robin is they never have a consistent experience. I have always loved their burger, but the fries run the gamut of being piping hot; lukewarm, and soggy; and being almost straight out of the freezer cold. However, since they are “bottomless” I just order another basket and move on.

I have always found the food to be decent. If a complaint is warranted, it would be they don’t have a niche market and are trying too hard to be all things to all people. All you can eat fries draws a certain crowd, high priced entrees draw a different crowd, just like a dollar menu draws its own crowd. Pick a lane, decide what customer you want to attract and go from there. There is a reason if I go to a fast food place that I go inside to order and eat. I’ve gotten short changed at the drive thru too many times! I never once felt like lighting the store up.

This however wasn’t even the best part of the story. Literally a week later, he spoke about wanting to go back to the same Red Robin for the same deal! Hubris? Holy smokes man, the embers aren’t even out yet, and here you are wanting to go back? For what? A chance to light them up again? Little does the jerk know, he paid with a credit card so the transaction has time and date stamped, so the store knew what he ordered and who his waiter was. Suffice to say the waiter was likely “axed” the question a few days later and terminated for having a horrible complaint filed. Like I said now you’re going to return to the scene of your 1-star service experience?

The jerk doesn’t get it, and likely never ever will. The jerk consumes more television in a week than William and I combined in a month. He knows very little about current events or history, but knows everything going on, on every reality TV show or soap opera…. all while claiming that he watches no TV mind you. He embodies the millennial generation in a nut shell. He lit both the business and his server on fire, and then believed he could just walk on in and all will be forgotten? Sorry dude, your credibility goes out the door with me. A complaint would be justified if a trip to Morton’s or Ruth’s Chris was subpar, but a local chain restaurant? I also believe the jerk lacks cognitive ability to reason. A rational human looks at the experience and says, well I have never been here before, didn’t know what to expect, came in the door for the cheap meal, and left saying I won’t be back…no negative review needed or necessary. Alternatively, a rational person who is a regular might say he is disappointed but is willing to reserve judgment until a future trip can confirm said slippage of service and product. However, this would require far too much from your reality TV aficionado.

It takes a very special person to light-up a waiter who buy the way, is likely doing this while attending school trying to eke out a little spending money on the side. Your complaint likely got him terminated, and likely got the manager a call from corporate about poor customer service.

PS Truth is I visit Red Robin maybe 4 times annually, and I know what I am getting as a result, I ignore the noise and tune out poor experiences.