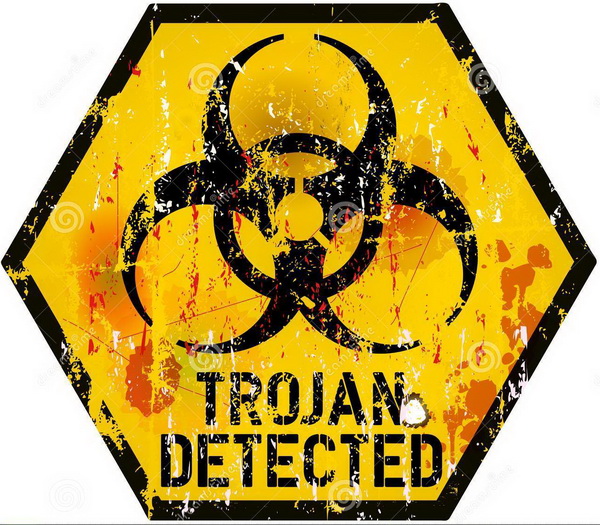 Liberals always paint themselves into corners from which they can never extract themselves. As a result, they are forced to embrace logical fallacies, but depending on which proposition they embrace to the exclusion of others, they can accept the same premise and be on opposite sides of other related issues.
Liberals maintain that eating chemically enhanced foods is bad. Thus, they say no GMO’s and growth hormones. Many denounce meat (meat, eggs, milk) as bad either because of chemicals or because they don’t eat food with faces. Many have chosen a vegetarian lifestyle as a result. But for those of us old enough to remember the past (1970’s and Rachel Carson), environmentalists have proven that plants have feelings too. Thus, not to harm any other living creatures, the Liberals are left only with chemicals to consume.

This ladies and gents is circular reasoning on display.

The pop-culture fad of banning plastics is in full swing now. Especially targeted are those identified as “single use.” You can’t get a plastic bag at many retail establishments any more. Now straws are being targeted by these same selfish idiots. Liberals have announced that balloons are next.

Following efforts to limit plastic bags, the push by environmentalists against straws has gained traction in recent months…And the push may bring attention to other items people may not have considered — like festive balloons.

Prepare for a war on balloons, environmental experts say

Before I begin my next comments please be aware that I’m expecting Liberals to be logically consistent with their stated positions. This in itself is a fallacy because everything they do is based on feelings and facts; be it based on reason, science, or anything else don’t penetrate their shallow, bumper-sticker mentality. But if it did, the following argument would be even more laughable. (Oh, but they don’t have a sense of humor either.) Anyway, here it goes.

I wish to talk about how banning balloons crashes headlong into other cherished Liberal values. Balloons are made of rubber, often latex. They are being banned because they are a source of litter and hazardous to animals; be they mammals or fishes. The most common type of balloon that I encounter on my walks thru public spaces are those balloons manufactured for one-time use. These balloons are not just an eyesore but a public health hazard.

The balloons that I’m referring too are known by many names; raincoat, rubber, love sock, love glove, erasers, mood killers, etc. I have been in public places where children have found these things on the ground and tried to inflate them with their mouths (much to the horror of their parents.) I can think of few things nastier than finding these things on the ground.

Liberal have tried to make them multi-use but the government won’t let them.

Yes, the Centers for Disease Control and Prevention has issued an appeal to folks to not wash or otherwise reuse condoms.

“Incorrect use, such as reusing a condom or using more than one at a time, diminishes the protective effect of condoms by leading to condom breakage, slippage, or leakage,” Elizabeth Torrone, an epidemiologist at the CDC’s Division of STD Prevention, told BuzzFeed News.

“You should use the condom in the way the manufacturer has intended and tested,”…

Yes, the CDC had to ask people not to wash or otherwise reuse condoms

As government certified, single use balloons, using the arguments put forth by Liberals, condoms must be included as part of the forthcoming ban.

Now imagine that you’re a young guy in college and are confronted by this issue. Do you side with your environmentalist friends to ban the balloon, thus causing your love life to suffer or do you oppose the ban? If you support the ban, you could suffer the ire of the abortion community and the rainbow people. If you are Liberal, straight, and male will you even be allowed to have an opinion on the issue? Smart money says to hell with all of ‘em and become a Libertarian.

Anyway folks, there you have it, when the rubber meets the road what will Liberals do? Who knows but it will be fun to watch.