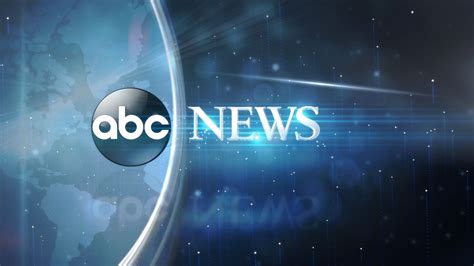 According to ABC News and a host of Liberal illiterates if you believe in liberty, freedom of religion, freedom, of speech, private property, hiring the best qualified people for employment, or having a choice in where and how your children are educated then you are officially a member of a hate group.

Ironically, when I was a kid people holding such beliefs were called Americans and patriots.

But no longer is that true according to Disney owned news conglomerate ABC News.  On Wednesday, two days after I posted about the crazy lady that owns “The Crystal Ship” (she holds similar views); Disney’s ABC News labeled the Alliance Defending Freedom a hate group. This group defends conservative folks from governmental tyranny. ABC is angry that our new Attorney General spoke privately to the group.

ABC leads with this:

Attorney General Jeff Sessions delivered a speech to an alleged hate group at an event closed to reporters on Tuesday night, but the Department of Justice is refusing to reveal what he said.

“This sends a very troubling message that our Attorney General, America’s top law enforcement official, is not committed to standing up to anti-LGBT hate.”

The ABC reporter goes no to write:

According to the Southern Poverty Law Center, the Alliance Defending Freedom is a legal advocacy group founded in Scottsdale, Arizona, in 1994 that “specializes in supporting the recriminalization of homosexuality abroad, ending same-sex marriage and generally making life as difficult as possible for LGBT communities in the U.S. and internationally.”

The group is representing Colorado baker Jack Phillips, who is challenging the state’s nondiscrimination protections after he was found in violation of the law for refusing to bake a wedding cake for a same-sex couple in 2012. The U.S. Supreme Court agreed to review the case in June 2017.

Do you see what the Left is saying? To state that “homosexuality is wrong” or “marriage is between a man and woman” is a hate crime. Hate crime means fines, imprisonment, and the full weight of the State falling on your little head; or so they hope.

So when Liberals take away my freedom, attack my God, my marriage, and my family and I dare to defend myself within the law, then I’m a hatemonger and should be banned from the public square. That’s the clear message of this news story. In addition, many Liberals believe I should forfeit my job, my children, and my freedom because I disagree with them. Such beliefs are being implemented now in California. I’m warning you here and now (once again) that these beliefs will shortly be enacted into law here in California. Folks we aren’t far behind Canada.