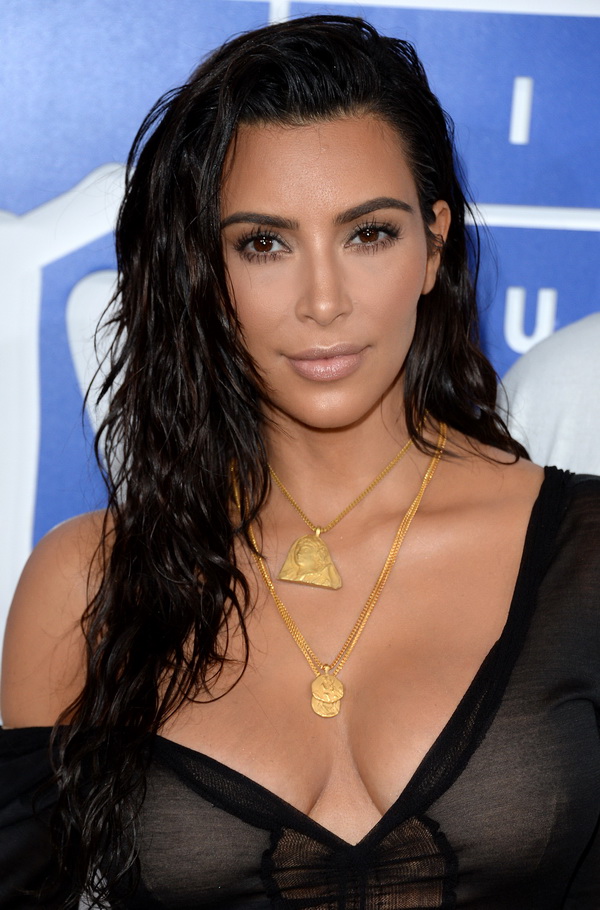 When speaking about popular culture, I have heard it claimed that movies with historical settings often show you more about modern culture than they do what really happened in the past. Movies like Mel Gibson’s “The Patriot ” and Russell Crowe’s “Noah ” come to mind. I’m sure that my readers can name several other flicks that also fall into this category.

It is not often that much of pop-culture can be distilled to one single event or news story but I think I found one that covers many bases at one time.

I wish to present this gem that was offered by Microsoft Network (MSN) earlier today.

Many questions and issues are raised by this one celebrity puff piece.

Normally I would ignore such an article but look at the context this week.

• The Transportation Safety Administration (TSA) is having a systematic breakdown in commercial airports all over the United States. Lines are three hours long in many areas just so passengers can get thru the security checkpoints.

• Two days ago a terrorist attack caused the crash of a flight from Paris to Cairo, Egypt. Even having three air marshals on the flight did nothing to prevent this attack.

• Now we have a genuine “pop tart” in the news because of something that happened on a plane.

Air travel is definitely in the news this week.

So how does a big time celebrity have a “pregnancy scare” on an airplane?
Did some TSA guy pull her aside for a cavity search and then act like Bill Clinton?
Did she behave stupidly and try to get into the mythical “mile high club” only to later regret it?

As the article points-out, Kardashian is married and a mother of two children. So what does pregnancy have to do with a plane flight? Doesn’t the phrase “pregnancy scare” seem like a backhanded way of portraying pregnancy as a bad thing? It seems like the language someone who identifies themselves as “pro-abortion” would use.

So the set-up is this: sex symbol woman that has virtually every crevasse of her body all over the Internet, seems worried about the consequences of sex catching up with her behavior, and somehow this all involves an airplane too. What a strange mixture of issues is converging on this one article.

As it turns out, Kardashian decided to take a pregnancy test in the midst of her flight and broadcast the results live on the Internet to all of her followers.

Kim Kardashian had a small pregnancy scare on Thursday, so she did what anyone would in that situation: She took a pregnancy test on an airplane and broadcast it to the world via Snapchat.

“I’m legit in the airplane bathroom about to take a pregnancy test because I’m having a little bit of a scare,” Kim announced in her first Snapchat video.

I’m sorry but why would someone ever share this on the Internet? Is Kim on the fetish channel?

Think about it; she is live streaming her streaming of pee to test for female hormones and then look for a plus or minus.

The letters T.M.I. come to mind. Too Much Information.

Kim do the rest of us a favor and keep your privates parts private and your martial behavior in your bedchamber.

Whoever wrote this story claiming that Kardashian “did what anyone would in that situation” is clearly living in a different world that I am.

Like I said at the beginning, this story touches on lots of aspects of pop-culture. It is a sad commentary on societal decay. As the Litany would say, from this too good Lord deliver us.