Yesterday I received an email from Microsoft about upgrading my computers to Windows 10. (I’m on their Insider’s list so I get access to some things quicker than the general public.) If after reading my story you wish to try your hand at Windows 10, here is the link
Windows 10 Download

Anyway, I downloaded the tool that they had linked on the webpage to install Windows 10. Things didn’t quite go as advertised. 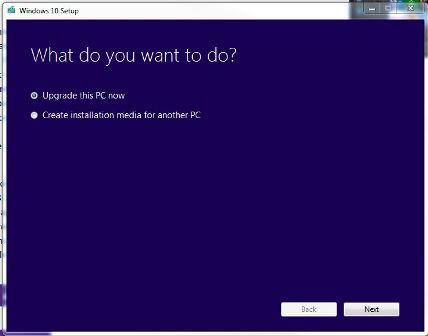 The Upgrade this PC now option did not work. Once the program tries to download, it crashed.
Use the second option Create installation media for another PC 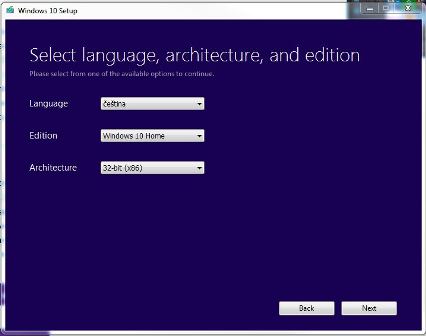 It will allow you to pick language. English (United States) worked well for me. 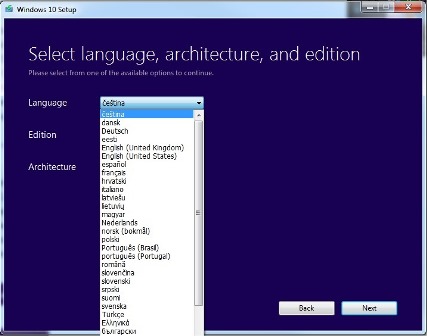 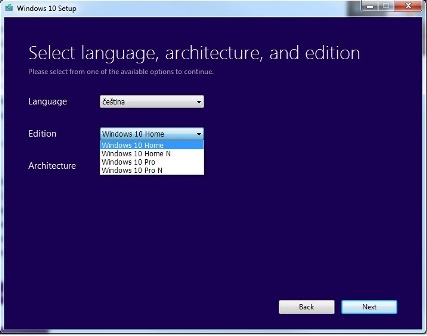 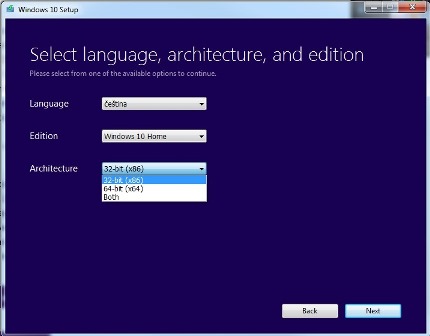 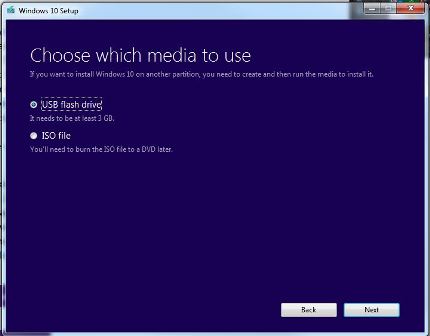 I downloaded the ISO image to my windows 8.1 computer. When download was completed, I copied file to my son’s gaming computer.

Once copied, I mounted the installation file as a drive. For any newbies reading this, Windows 8 can make an ISO image into a virtual drive. The ISO image will then act as DVD player complete with drive letter.

I double clicked on the setup executable file and selected upgrade. After a few prompts Windows downloaded some update files and began installing. On the Internet I kept reading that it takes 20 to 40 minutes to run. This is rubbish. My best guess is an easy two hours. After nursing the computer for an hour and a half, I went to bed to let it finish. The installation progress was at 32 percent.

Then this morning, I spend another 20 minutes just to get it up to the normal desktop. Upon initial boot, the second monitor was not working and the primary monitor was the wrong resolution. Lots of background activity on the hard drive indicated to me that the OS was still downloading and installing updates and passes. I ran Windows Update and got confirmation that the NVidia drivers were finally loaded and then by doing a restart everything was as it should be.

I have yet to hear about any problems running games and that is a good sign.