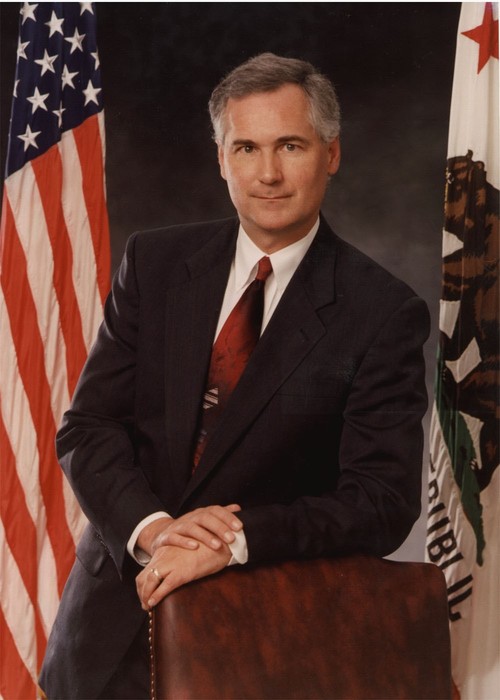 The governing Board of the California Republican Assembly met on Saturday just because it was tradition to have a Board meeting concurrent with the convention of the California Republican Party. The tradition—which traces itself to the heyday of Barbara Alby—used to be for the purpose of plotting voting strategy for the Sunday morning General Session of CRP. Now however, CRA has too few troops to command at the CRP gathering and nothing of significance is allowed to get to the floor for a vote (since CRP is a top-down group run by its Board); thus holding this meeting just two weeks after the CRA Annual Convention had no real purpose.

On Saturday, just to fill time, a few candidates were allowed to speak to the CRA Board and a few more were hastily endorsed with no serious vetting. In between a few committee reports and assignments were dealt with—nothing that couldn’t be done by conference call or a few emails. Then, after over an hour of nonsense, the big event—Congressional District 4 finally was brought before the body.

In the agenda, it was listed as “Resolutions.” A resolution was introduced to thank Tom McClintock for voting right. Chairman John Briscoe felt this was reasonable and assured us that he had talked to Tom McClintock on three occasions about the CD-4 situation. Even though this resolution was clearly a slap at the CRA chapters within the McClintock district, it was passed overwhelmingly by the Board.

Then the CD-4 endorsement vote was brought up. The thinking seemed to be like this…”we papered over the mistake made by the local endorsing convention for slighting the Congressman by passing our resolution, and we didn’t actually undercut the local groups because we stopped short of using the words “support” or “endorse” in the resolution, and now we need to put this mess behind us.” Any effort to call a second endorsing convention in this race was killed. Several reasons were given but the one that mattered was the likelihood that a second endorsing convention would also yield no endorsement, thus bringing further disgrace on the CRA.

I find it disturbing that the CRA Board was so willing to undercut the decision of local chapters and still proclaim itself a grassroots organization. The four chapters involved were treated dismissively. Worst of all, a congressman that has done nothing to build the party in or around his district, comes away from the whole thing as untouchable. Power triumphs over principle once again.