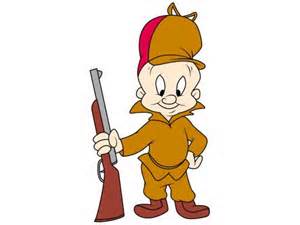 Gov. Jerry Brown has signed into law a bill that will make California the first state to ban lead bullets for all types of hunting… The Democratic governor says in a signing message Friday that lead ammunition poses a threat to wildlife.