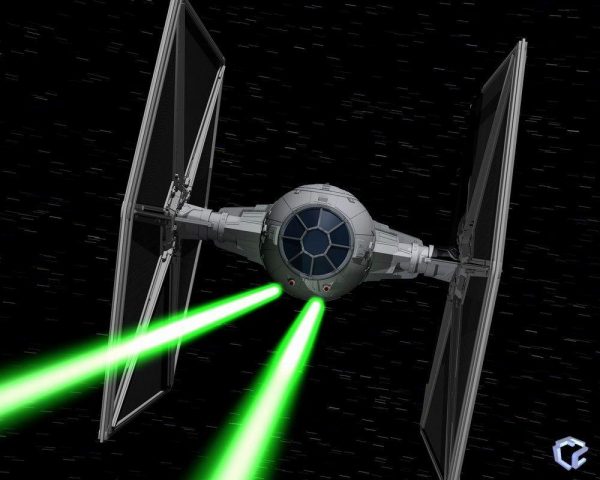 As I sit down to write this blog, the next step in the Celeste Greig/Steve Frank campaign for continued control of the California Republican Assembly is underway. Credentials Committee Chairman, Bill Cardoza, is emailing every club roster one at a time to others on his committee and who knows who else. This is not simply names of members but home addresses, telephone and email addresses as well. As of this writing over 89 such mails have been sent.

Cardoza and his committee have no need to review this information. He is charged only with credentialing delegates. The Membership Secretary, George Park, is charged with verifying chapter membership. Chapter membership is what determines the number of delegates that a group can have. They should be complementary in nature not confrontational.

Clearly, Cardoza is positioning the Committee to nullify all work done over the last two years by Park and trying to re-invent the wheel. As I have stated before, I believe Park to be fair and conscientious in his work as Membership Secretary. This effort is the latest attempt to give Steve Frank a lever to try and find grounds to disenfranchise delegates not favorable to his slate.

Again, Steve Frank should resign immediately from all three committees to which he is assigned due to the inherent conflict of interest not only as a candidate in the upcoming elections but as the campaign architect on behalf of Celeste Greig. He is not an impartial and disinterested party trying to see that the rules are evenly enforced.

The other issue that I must raise is that Bill Cardoza is needlessly and wantonly exposing the CRA to both civil and criminal prosecution for this data dump of personal information. As I keep saying, the CRA is a California Corporation not a Cub Scout Den. Cardoza is making public, information that should be kept private. It appears to me that he is violating the Statewide CRA Bylaws by doing anything with this information. Only the entire Board has the authority to do what Cardoza is unilaterally doing.
• Does Cardoza know if he just compromised any information about an undercover law enforcement agent?
• Or a just handed some identity thief your private information?
• Did he violate State or Federal privacy laws just so Steve Frank could have more ammo?
He doesn’t know and he doesn’t care. I know that members of his committee have expressed these concerns and his only response is to continue emailing more personal information.

At the very least, he is a fool for not scrubbing the personally identifying information from these lists before making them public. He also, clearly does not have the technical expertise to operate Microsoft Excel or he could have reduced everything he is currently spamming into one file, password protected it and then sent it to others on his committee.

I know some people will think I’m harsh but I have been in, under, and around computers for twenty years. Cardoza is sending the information unsecured thru a public network to multiple public servers, to multiple computers that are not secured; furthermore, some likely have viruses and rootkits that enable other to view the contents of the hard drives. How many people that receive this info have unsecured wireless access to their data? How many will take their computer to their local Best Buy where the data will be backed-up and then viewed after the computer has been repaired? Public Wi-Fi at Starbucks? My point is that once all this has been released, he has no control where the info will go or to whom.

Cardoza’s unilateral actions are not good news for the Credentialing process. His Committee has still not met; even though the Convention begins in less than two weeks. He has released no reasons for this data dump. Several chapters have previously instructed Cardoza in writing not to release their information; but he did anyway. He has still not proposed written guidelines that will be used to perform the duties his committee. He appears to be out of his depth in his handling of the Credentialing Committee. He appears to be doing the bidding of others; following and not leading.

One Credential Committee member responded to concerns of this email tsunami raised by another member with the assertion that he couldn’t trust that Park’s info was accurate. My response is that Park takes his obligation as a Board Member seriously and knows that he has a fiduciary responsibility to be accurate. Park is a Board officer of a corporation. Park has the same responsibility for accuracy as the Treasurer does to make sure the bank balance is correct.

Lastly, if this release of personal information does go FUBAR, the CRA, its Board, and Cardoza (personally) will be held responsible in any judgment that is rendered.