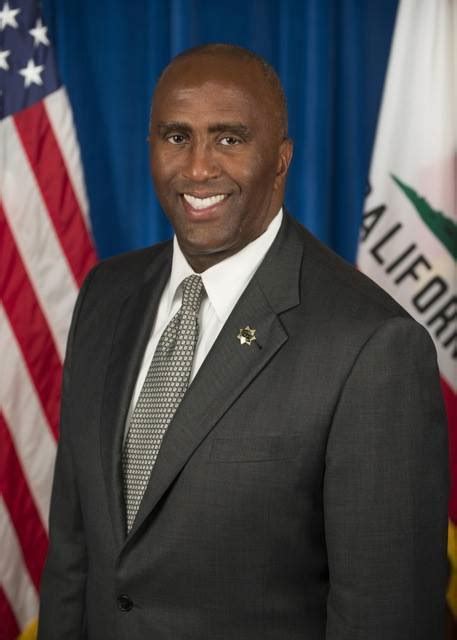 One thing I’ve noticed in politics is that there are two types of participants: those that play checkers and those that play chess. What’s funny and often tragic is the way that people are unable to read which their opponents are playing. Below are two examples.

Local talk show host—Eric Hogue—tries to “read the tea leaves” of political events. Sometimes Eric nails it and other times he’s so far off the mark that listening to him is as enjoyable as fingernails on the chalkboard.

Recently Hogue commented about Governor Arnold Schwarzenegger withdrawing his support of limited off-shore drilling in California. Arnold used the pretext of the environmental devastation caused by the oil well explosion and subsequent spill in the Gulf of Mexico. Hogue was perplexed with Arnold’s reasoning when none of the oil spill had even made landfall. Hogue was playing checkers.

As Paul Harvey used to say, “And now the rest of the story.” The history of this concession to drill offshore was a bone that Arnold threw critics of AB32 about two years ago. AB32 is California’s version of a carbon tax and trade scheme. Once implemented, the law is expected to cost over one million jobs in the State of California. Last week, critics of AB32 turned in enough signatures to place a measure on the November 2010 ballot to suspend AB32. Within 24 hours of turning in their signatures, Arnold had revoked his support of offshore oil drilling. That Mr. Hogue is chess.

Another example is currently playing-out at the Sacramento Republican Assembly (SRA). SRA has scheduled discussion and a vote on a resolution to go after fellow Republicans that are supporting Jim Cooper for Sacramento County Sheriff. They are targeting two Republican members of the Elk Grove City Council—Mayor Sophia Scherman and Steve Detrick. Cooper is also a member of the Elk Grove City Council and the only registered Democrat in the sheriff’s race. One thing SRA will never bother to do on its own is speak with these folks prior to taking a vote on the resolution. SRA is playing checkers.

I know both Scherman and Detrick. Scherman was at my wedding and has been a friend of my wife’s family for decades. My daughter is Detrick’s representative on the Elk Grove Youth Commission. If someone from SRA were to speak with either on them off the record they would learn that all three Republicans on the Council would rather see Scott Jones win the sheriff’s race. However, if Cooper looses, they will still have to work with him on the Elk Grove City Council for two more years (the balance of Cooper’s term). Scherman and Detrick decided that endorsing Cooper was a way to garner some good will with Cooper. If it helps Cooper win as sheriff then they don’t have to work with him any more on the Council and they like that prospect. If Cooper looses then they have tried to build some good will with him. Either way it strengthens their ability to get things done on the Council. Agree or not, they are playing chess.

The likely outcome of SRA’s motion demanding the immediate withdrawal of Cooper’s endorsement is that it will help Cooper to get elected. If Cooper’s campaign manager is any good, he can flip the condemnation of SRA into a positive for his candidate. Cooper can use SRA’s resolution to bolster the argument the he is the only candidate with strong bi-partisan support in his quest to be the next sheriff. SRA will be caught dumbfounded and flatfooted. Chess v Checkers.

If SRA wanted to do this right they would do what any good leadership manual tells you to do; namely, praise in public and discipline in private. Since Elk Grove is not even in the geographical area chartered to SRA, they should grant Cosumnes Republican Assembly at least the courtesy of a consultation before going after members of that Republican group.