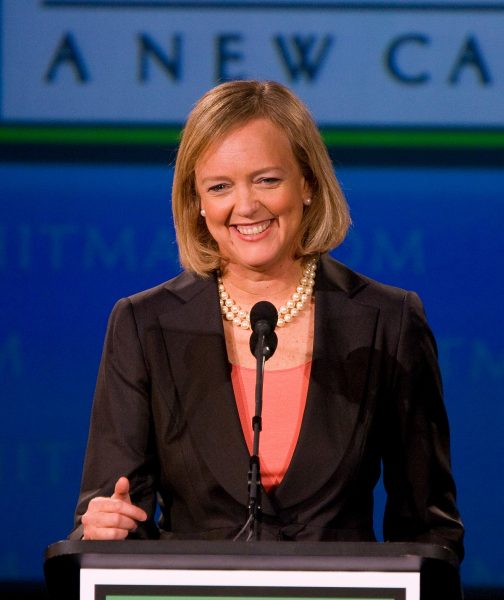 Union front groups have started running ads against Meg Whitman because she is being supported by big business and she opposes global warming.

The unions have 40 million to spend tampering with the Republican primary and their two biggest complaints about Meg are those! If that is their best shot, then Meg has little to fear from the Left. What a waste of money. Any business that supports a Democrat deserves to fail. Any rational person that supports AB 32 should not be allowed to vote because their IQ is negative.

Ok who is older? Jerry Brown or Robert Byrd