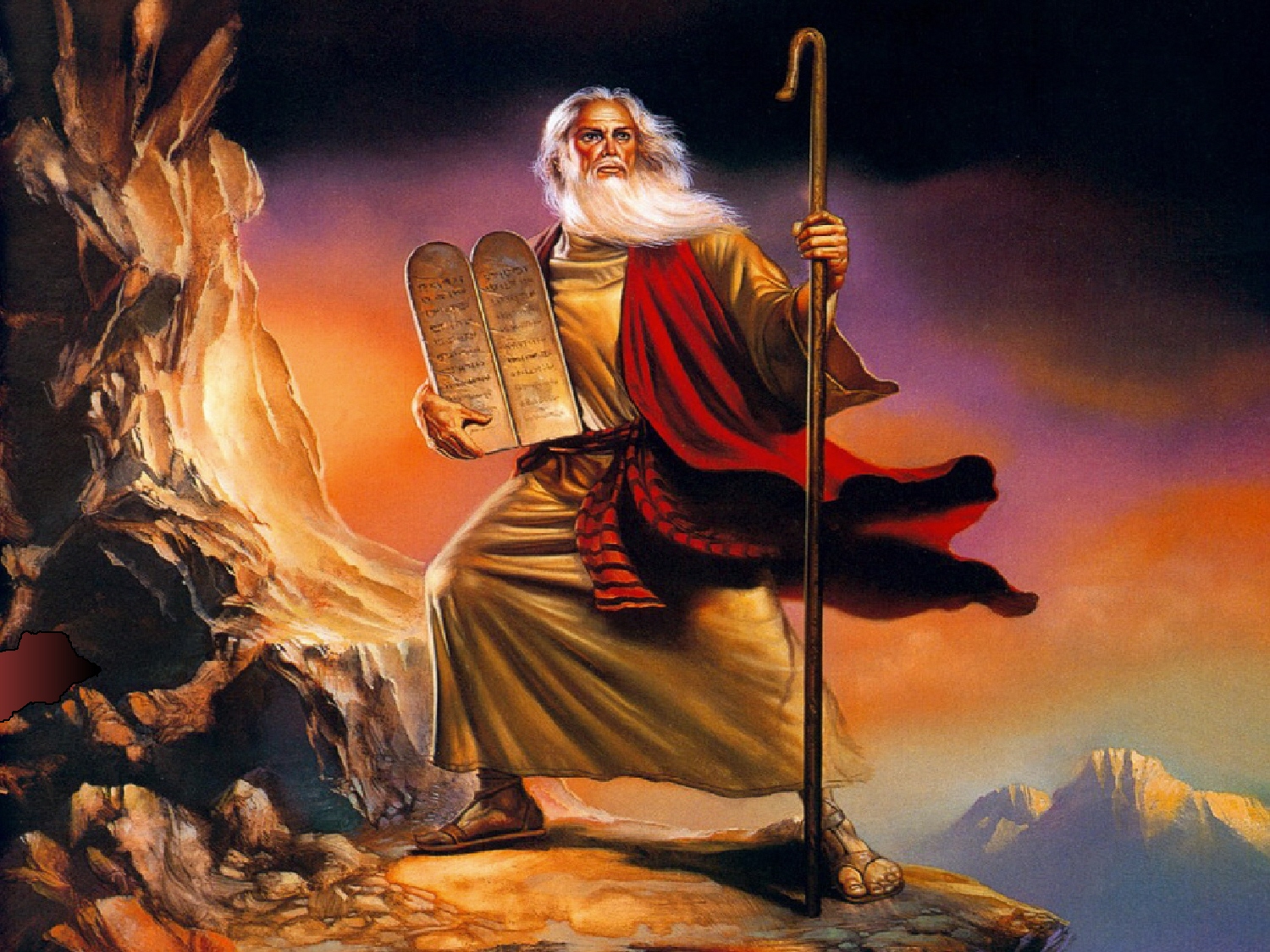 Conservative Republicans are now consigned to wander in the wilderness for several years. John McCain has achieved the disaster that we were hoping to avoid. Instead of dwelling on McCain however, I would like to examine the much broader question of what is structurally wrong with the Republican Party.

Since the 1980’s both here in California and on a national scale there has been no “farm club” for training and screening local candidates. For a brief time in the 80’s, Republicans had what amounted to a “farm club” for entry-level local candidates. Many in the private sector were inspired to serve their fellow citizens by running for public office. Those that were able to keep their conservative principles and succeed were then helped to regional office. The voters then evaluated those candidates and many advanced to Congress. Many of these candidates were elected in 1994.

However, even as these were working their way up the ladder, the system behind them was collapsing. George Bush was elected in 1988 and began replacing conservatives with moderates. Also, many that helped with the Reagan Revolution returned to private sector businesses. Meanwhile, trends were happening simultaneously that tore the fabric of the Reagan Republicans.

In California, Pete Wilson was elected governor. Wilson, Schwarzenegger and others were a new category of moderate Republicans that were elected in Liberal states. These men had similar politics. They campaigned as fiscal conservatives and social liberals (moderates). One defining characteristic of these men was that they were not into party building but clearing the deck of potential opposition within their party. They purposely killed the “farm team” and placed tight reigns on the campaign funding of seats lower down on the ticket. Thus they would fund moderates—even those with no hope of winning—while denying viable conservatives funding to win seats. These governors often adopted campaign finance reforms that defunded candidates in their party while empowering traditions campaign money for democrats. This happened nationally under George Bush (43) when he signed McCain-Feingold. The direct result of this “reform” was that Bush almost lost re-election and two years later the Republicans lost both Houses of Congress.

Another trend from the 1980’s to present is the rise in the cost of elections. In California, there is a rather static pool of consultants. These guys loose elections every two years and then get rewarded by doing the same thing for the next candidate two years later. Some campaign activities result in commissions to consultants, thus they encourage candidates in these areas, while others result in no payment to consultants. This is one reason that most candidates run media centered campaigns while you rarely see bumper stickers, yard signs and more “grassroots” campaign techniques. Elected officials usually control campaign contributions and funnel money only to a few select candidates. Most challengers to Democrat incumbents are given no financial support from the state party. This frees the Democrats to funnel money to other campaigns to get more Democrats elected because they have unfunded opposition. For a challenger to have a chance against an incumbent, they historically must collect 1/3 to 1/2 of the amount the Democrat will spend against them and have better than a 37% Republican registration in the district.

Democrats have always had to work harder to get their folks to the polls but recently solid Republicans that used to vote in every election have started to vote by staying home. As the quality of candidates has decreased and the performance of elected Republicans has begun to mirror policies of Democrats, voter participation has declined. This was true in 2006 and even truer in this presidential primary season. In 2008, twice as many Democrats have voted in primaries thru “Super Tuesday” as Republicans. Voters are tired of picking the lesser of two evils and are either staying home or switching to “independent”—thus not identifying themselves with either party.

In summary, Republicans suffer a lack of qualified candidates, an inability to fundraise and an increasing dissatisfied and disillusioned electorate.

In contrast, men like Ronald Reagan had deeply rooted principles and values. All that they did grew out of these values. Like him or not, everyone knew where Reagan stood on any issue because his beliefs never waivered. Because his policies grew out of his belief, Reagan’s policies were logical and consistent. With his skills as a communicator, he could speak to any issue from the heart and persuade others that he was correct. He succeeded not by compromise but by being right and bringing others to his cause.

Many that associated themselves with Reagan both past and present do not have any anchor or internal compass to guide them through the issues of their day or ours. They claim the name of Reagan but often act contrary to the values that he espoused. You cannot be a Reagan Conservative if you favor bigger government to solve our problems, think we can tax and regulate ourselves into prosperity or think abortion or euthanasia are good public policy.

In our political system there are two types that identify themselves as Conservative. One group bases its views on their ideology of a limited federal government that should be limited to those things enumerated in the Constitution. This is a small subset of the Conservatives. There is also a group that chooses to preserve the status quo. They are satisfied to tweak the national government in certain areas but have no desire to roll back the intrusiveness of governmental reach or return power to the people they claim to represent. They favor more efficient government, not less of it.

The Republican Party lacks leadership but mostly it lacks a vision for the future. This was the element that has set Reagan apart from all others. Ronald Reagan was optimistic about America—its future and potential were both great and ahead of us. Reagan inspired people to believe in themselves and their country. Reagan never doubted that America is great because America is good. This belief was the catalyst of the Reagan Revolution.

Ronald Reagan is gone. It is our turn to carry on the work that he started. It is our job to leave the country a better place than we found it. He pointed the way. The reward is great and the cost is high. Each of us must decide what kind of America our children and grand children will inherit. The future doesn’t just happen we must work for it.

The first thing we need to do is to apply our conservative principles to state and national issues and decide what direction that we wish to move the country. The Contract with America that was put forth in 1994 was a good idea but it was all short-term ideas. Once the Republican Congress dealt with the ten items of the contract, they had no direction, goals or anything to work towards. The whole coalition fell apart within the first few months of the new Congress. We need a mixture of short, intermediate and long-term goals for both our state and nation. We must keep in mind the idea that government needs to get out of the way. Lasting solutions result from private sector creativity and competition.

In short, have a vision for the country; get candidates to implement the ideas and others will want to help once they see our success.