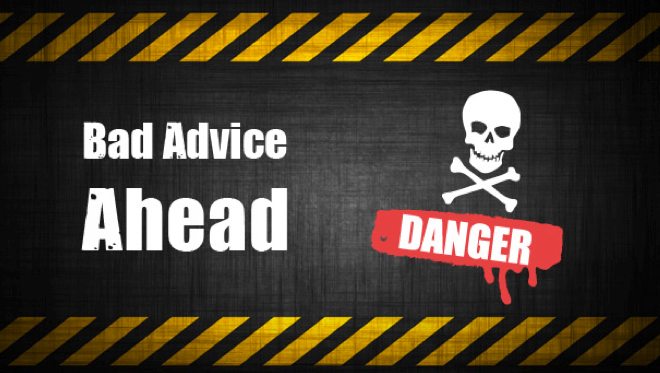 I have been wondering lately who has the worst public relations and marketing division. After a few seconds of thought I came up with the following list:

United States Department of Defense (especially the US Army) for its ongoing work in Iraq. Most Americans can name as many military victories by our Army in Iraq as New Yorkers can name political accomplishments by Hillary Clinton; namely, none.

The Republican Party whose specialty is the circular firing squad. Republicans spend so much time stabbing each other in the back that there is nothing left to oppose the Democrats. (Hence the appropriateness of this topic on this particular date.)

Microsoft After five years and at least as many billions of dollars in development markets Windows Vista with “Wow”. What a great slogan. You can even say it backwards.

Speaking of Vista, I will soon be installing my copy of Windows Vista Ultimate on my new super computer. Once I get it running I will post my review.