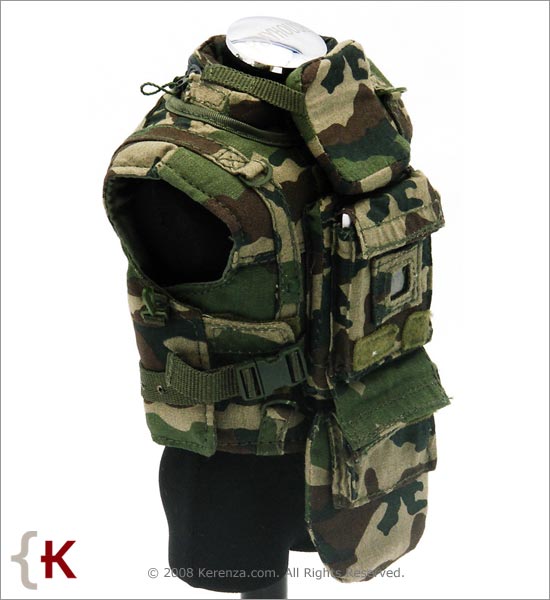 At a time when the Army is getting hammered by the American media for the war in Iraq, the Army has provided more ammo to its detractors. The Army in its infinite wisdom has declared that no body armor that has been privately purchased by soldiers will be allowed.

In the wake of years of reports of soldiers lacking body armor when they were sent into battle and private efforts to buy this armor for soldiers that lacked this equipment, this announcement is ill advised.

While I understand the concerns that have prompted this decision, the way it was done is a public relations disaster. Some body armor that has been commercially sold to law enforcement agencies is junk. It would not even stop a good pellet gun let alone small arms fire or a direct shot from a rifle. The Army has decided that this risk is not worth it.

I think the Army should try a different tactic. They should give the manufacturers the chance to get their body armor certified via live fire testing. It would have to meet minimum standards or be banned. Only armor that passes would be an acceptable alternative.

Blanket announcements like the one that the Army has made are the type of things that bureaucracies decree not organizations looking-out for the safety of their employees.