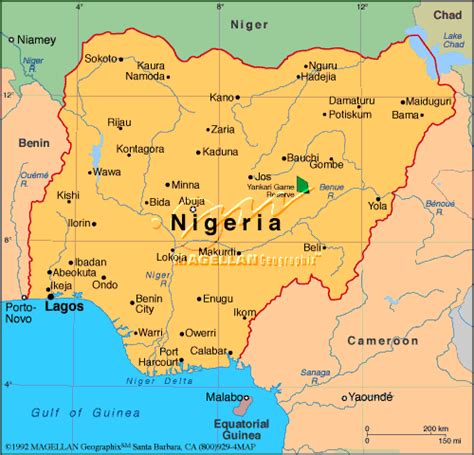 Far from Afghanistan and Iraq, Saudi Arabia is funding armies of radical Mohammedans that are trying to overthrow the governments of countries such as Nigeria and Sudan. They are systematically burning villages and murdering their inhabitants. Those that survive these raids end up either as refugees or slaves.

The raiders are using guns, machetes, spears and explosives and anything else they can purchase to spread their terror. They purposely torture many before killing them.

Similar atrocities are occurring frequently in Indonesia and occasionally in the Philippines.

However, in parts of Africa this has gotten to the point where there are clearly defined territories controlled by the radical Muslims. In an effort to stem the tide of bloodshed and terror, Christians that live in these countries have begun to fight back, not with bullets but with Bibles. They have decided to evangelize the followers of Islam by literally loving those that persecute them. The famous saying of Tertullian “The blood of the martyrs is the seed of the Church” is as true now as it was in the early Church.

Africa is emerging as the center of Christianity in the 21st Century and also its primary battlefront. This struggle must succeed. It appears to be Africa that is destined to re-evangelize Western Europe and other once Christian nations.

It is interesting that the hope and future of both Protestant and Catholic branches of the Christian Church is anchored in Africa.

Saudi Arabia has committed hundreds of millions of dollars to eradicate Christianity and establish nations that adhere to Sharia Law. We must begin to fight back by praying for our brothers in Africa and sending support to those committed to spreading Christianity in the region.

Just as a point of reference, it costs about two thousand dollars per year to support one African as a fulltime missionary.

I trust that you will join me in supporting this battlefront of the Global War on Terror.