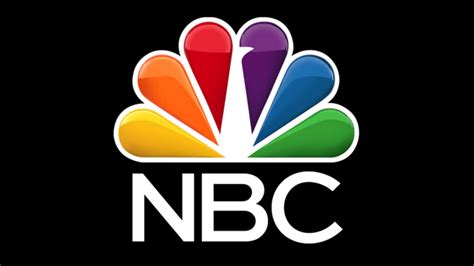 After just three episodes, NBC has pulled the plug on its controversial series, The Book of Daniel. The show featured an Episcopal minister addicted to Vicodin with a drug dealing daughter and prominently featured homosexuality and adultery.

The show was so out of the mainstream that several NBC affiliates would not air the program. The ratings have tanked on the program and a lack of advertising support sealed its fate lamented NBC Entertainment President Kevin Reilly.

Sadly, this program may have been close to the mark of where the leadership of the Episcopal Church of the United States (ECUSA) finds itself heading.